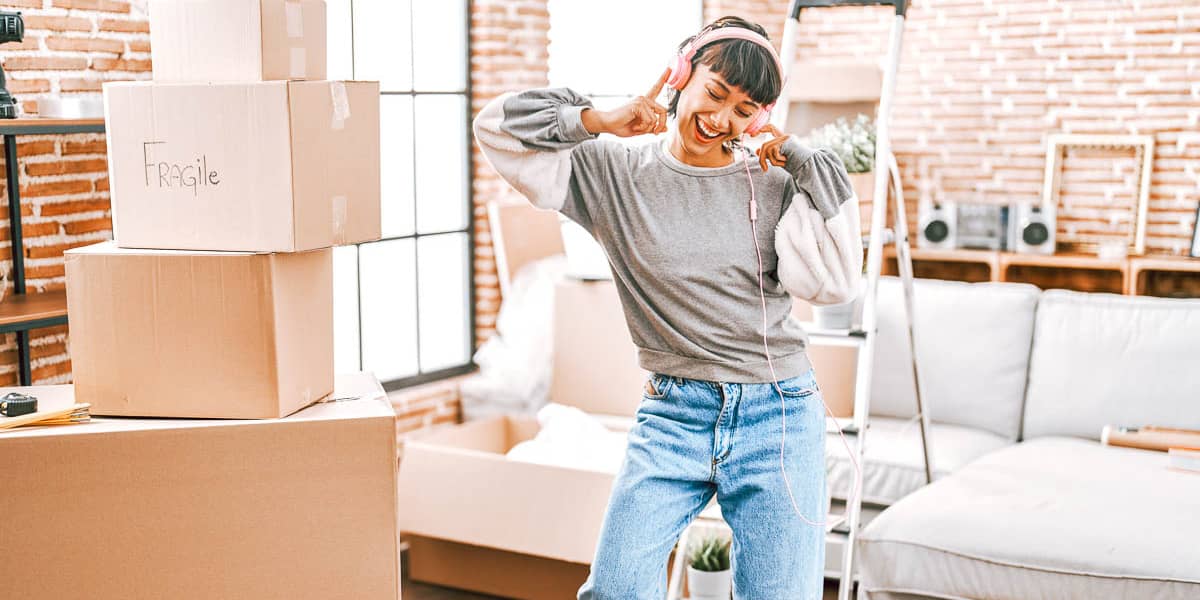 You’re getting divorced, and you’re wondering how the property and debt division will go between you and your soon-to-be ex-spouse. Some people are surprised to learn they don’t have to split everything 50/50.

Multiple factors can impact how marital assets are split in a divorce. These include the length of the marriage, each spouse's income and earning potential, any pre-existing debt or financial obligations, and the laws governing the state where the divorce takes place.

How will you split assets with your ex?

Only marital property is subject to distribution in divorce. Some spouses may think an item is separate property when it actually isn't. An inheritance received during the marriage would ordinarily be separate property … unless it were to be commingled with marital funds, as in the purchase of a marital home.

The division process typically starts with each party completing a financial disclosure statement. This statement lists all of the couple’s assets and liabilities. Once this information is obtained, the couple may choose to negotiate a division agreement or take a court-ordered settlement.

Equitable distribution states like Florida distribute assets in a more subjective manner, accounting for factors like each person’s contributions to the marriage and their financial needs after divorce. In these states, the distribution simply needs to be fair and equitable, which doesn't always mean 50/50.

The majority of states follow equitable division rules, but some adhere to community property rules. Make sure you know the rules your state follows.

A method commonly used in equitable distribution states is the assignment of a monetary value to each spouse's contributions to the marriage. This may include things like income earned from employment and services of economic value provided by one party, such as childcare or housekeeping. The length of the marriage is also taken into account when determining how assets should be divided, with longer marriages generally resulting in a more equal split between spouses.

The goal is to fairly allocate marital assets between spouses while accounting for all relevant factors and circumstances. No set formula exists, but through careful consideration and negotiation, many couples are able to come up with an arrangement that works for them.

Other factors impact how assets are split between you and your ex-spouse, including the following:

Divorcing couples should also consider the tax implications and the impact on their retirement savings when dividing property.

Bob and Sue decide to sell their shared real estate and other large assets and split the proceeds. They might also decide to keep certain items or investments that are particularly meaningful to them, such as family heirlooms or sentimental pieces of jewelry.

Jack and Chloe have several valuable assets including a family car, a speed boat, and a marital home. They determine a fair split would be for Jack to give Chloe ownership of the car and boat while Jack takes sole possession of the family home. The values of these two settlements represent a roughly equal division of their marital assets.

An example of equitable property division

Ben and Angela strive to divide their property fairly but not necessarily evenly. Because Angela gave up her career to raise the children, she ends up getting the home even though Jack is the primary breadwinner. In other words, in keeping the house, she gets credit for her non-financial contributions to the marriage.

Divorcing couples should also consider the tax implications and the impact on their retirement savings when dividing property.

At Hello Divorce, our goal is to help couples achieve an affordable, drama-free divorce. We offer multiple helpful resources for readers, including our downloadable Property Division Spreadsheet and flat-rate services like mediation, divorce financial planning, and attorney consultations where you can obtain legal advice to help you transition as smoothly as possible into your next life chapter.

Have questions? Schedule your free 15-minute phone consultation with one of our friendly account coordinators by viewing our calendar here. 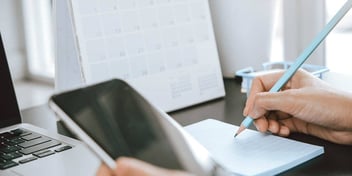 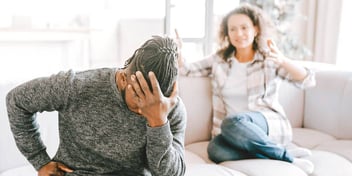