Who Gets Custody of the Children in a Divorce? 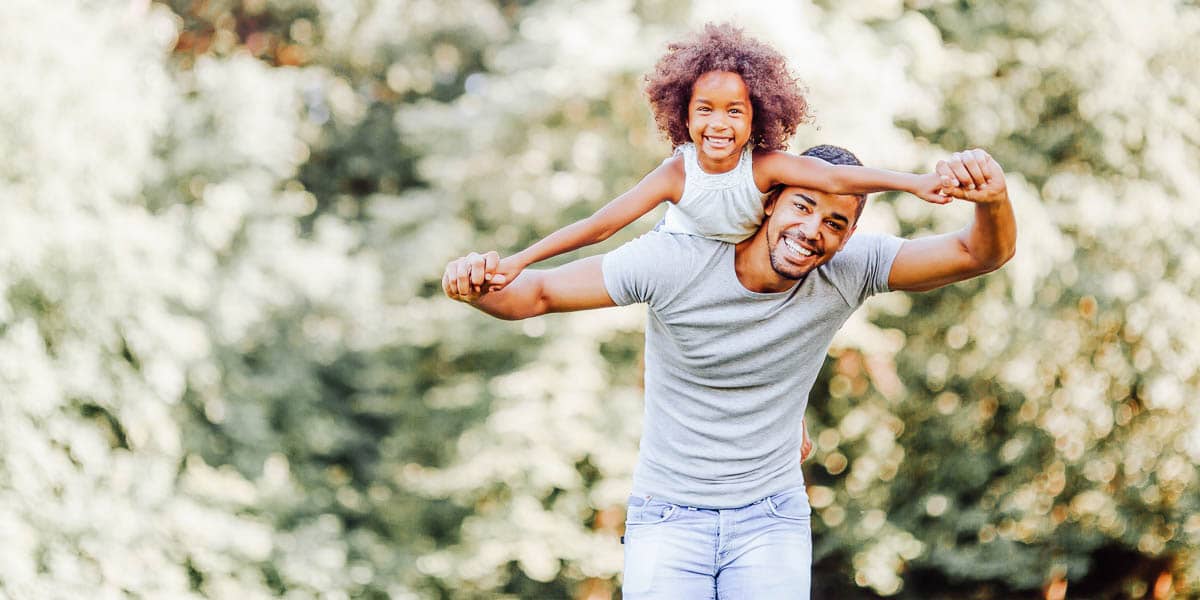 The answer to this important question can involve all aspects of a child's life, from their general welfare to their education to issues of abuse or neglect. When a court makes a custody decision, they look at all these factors. Courts also look to see what the status quo is to determine whether it should be modified. However, this is usually less of a factor for divorcing parents who have yet to physically separate.

What if my child already knows who they want to live with?

If your child has expressed a preference for living with Mom or Dad, the court may take this into consideration – with reservations. First, they will consider the age and maturity of the child. California legislature has reasoned that at age 14, a child is emotionally and rationally mature enough to explain why they prefer to live with one parent over the other. So, if the child is 14 or older, the court must listen to the child. If the child is younger than 14, the court can decide whether it's truly in the child's best interest to listen to their opinion.

What factors are considered by the court in custody cases?

Although a child may express their preference for a primary guardian, it's ultimately the court's decision. This is particularly true if evidence exists that the child has been alienated or coached or if they want to live in a home where discipline is nonexistent, where homework isn't prioritized, or where they can come and go at all hours of the night.

Courts also look to the relationship between the parents to determine who would be a better primary custodian. If evidence exists of a parent's intentional alienation from the other parent, refusal to communicate, interference with the other parent's timeshare, or even a basic failure to cooperate, the courts can award custody to the other parent‚Äîeven if the alienating parent has been the primary caregiver.

The lesson here is to always take the high road. Cooperate with the other parent as best you can, lest the court perceives you as uncooperative and detrimental to your child.

Other considerations in custody cases

Other things the court may consider when questioning the best interest of a child include the following:

What are some things that the court can't consider regarding custody?

Things about you the court may not consider when deciding a custody case include the following:

Doesn't the mother usually get custody?

Many people think courts favor mothers over fathers simply on the basis of gender or because of the outdated "tender years doctrine." The truth is that mothers often assume the primary caretaker role due to traditional gender expectations of the nuclear family. But this is changing. You will likely begin to see more and more fathers assuming a caretaker role, especially after divorce.

What is the court's responsibility in custody matters?

The courts must place the welfare of a child before all other considerations. The behavior and choices of a parent can be considered; their demographic characteristics cannot be considered. If a custody battle looms ahead, keep your eyes on the prize: your child's healthy relationship with both parents. Be diligent about things you can control, like your attitude, communication, and cooperation with the other parent. It will benefit you, and ultimately your child, in the long run. 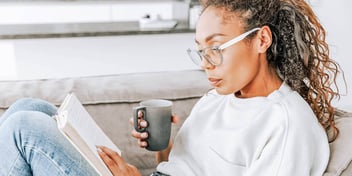