What's the Difference Between Legal Custody and Physical Custody? 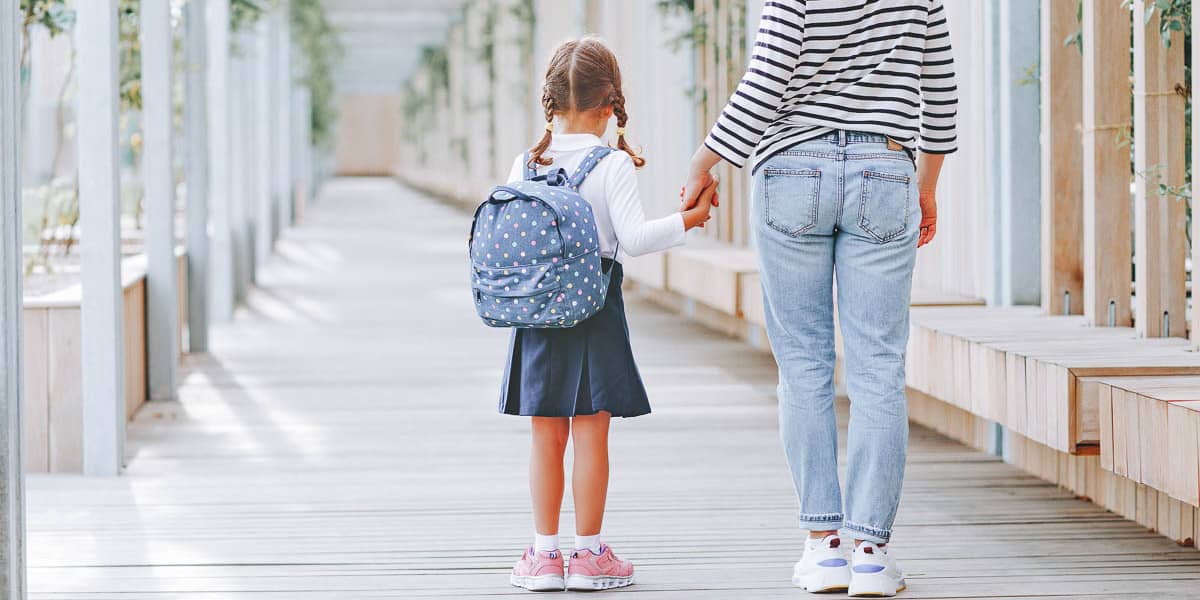 If you're a parent of minor children and getting divorced, the issue of child custody has as likely crossed your mind. As you negotiate your divorce settlement with your soon-to-be-ex, issues like who gets legal custody and physical custody of the children will be on the table. Depending on your situation, you might be feeling quite stressed about the custody arrangements for your children – especially if you aren't sure what's going to happen.

*Note that the term "custody" is used in many, but not all, states.

Parents with legal custody have the right to make important decisions concerning a child’s health, welfare, and education. This includes where the child attends school and from whom they receive medical care. When parents are married, they typically share this decision-making power.

Often, divorcing parents choose to continue joint decision-making as co-parents after divorce. This is known as joint legal custody.

Parents do not have to agree on all child-rearing issues in joint legal custody situations; each maintains a right to make decisions for the kids. To avoid further litigation, however, it's best for parents to decide on issues together. This is especially true for important decisions like where the child will attend school.

Joint legal custody is a common divorce outcome. When joint custody is not awarded, it may be for one or more of these reasons:

In any custody case, the court always views the best interests of the child as the paramount concern.

iWe mentioned “further litigation” above, which can happen if parents disagree on multiple child-rearing issues. If a custody case goes before a judge, there is a chance that the judge will decide to award sole legal custody to one parent. This arrangement cuts out one of the parents completely when it comes to making important decisions for the child. (Note: This doesn’t always happen when parents cannot agree. There is also a chance the court might name one parent as the “decision-maker” or “tie-breaker” in joint legal custody disputes.)

Sole legal custody might also be awarded to one parent if the other is unable or unwilling to fulfill parental duties.

Physical custody is determined based on the child's best interests. Courts do not usually award joint physical custody if there is evidence of parental abuse or neglect.

Visitation refers to the time a non-custodial parent spends with their child. It is, once again, based on the best interest of the child, and it varies based on the facts and circumstances of the custody case. Usually, there is a preset visitation schedule to prevent confusion and promote fairness when it comes to things like holidays and birthdays.

Sometimes, a child custody order mandates "reasonable” visitation without mention of specific periods of time or days of the week. In these cases, the parents must devise a visitation schedule between themselves. This requires communication and compromise. As such, reasonable visitation is not often used in contested custody cases where parents aren't getting along.

Supervised visitation or no visitation may be ordered if a parent's ability to adequately care for a child is questioned. This is done when evidence of substance abuse, neglect, domestic violence, or other child abuse exists. Supervised visits may occur in the presence of a governmental agency or a third party.

Custody orders should be specific enough to be followed without question but flexible enough that they will last a long time. If you'd like more information, Hello Divorce offers a wealth of informative articles about custody situations.

What is Uncontested vs. Contested Divorce and How Does Each Work?

Temporary vs. Permanent Support in Colorado

Contested vs. Uncontested Divorce: How They Differ