What Texas Military Members Should Know About Divorce 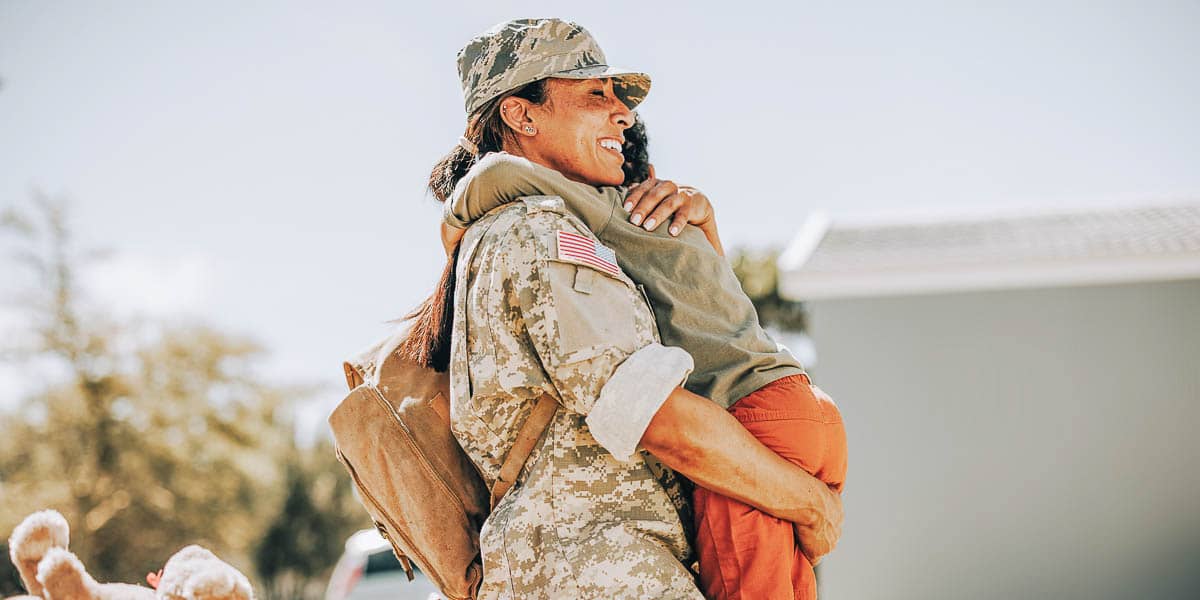 If you or your spouse are active or past members of the military, getting a divorce can be more complicated. Below, you'll find information to help you through the specifics of your process.

Filing for divorce as a Texas military family member

If you or your spouse are serving in the military, you may file for divorce in Texas if:

What about residency if we have kids?

If you and your spouse have minor children, and your children have lived in a state other than Texas or another country for the past six months, a Texas court may not have jurisdiction over child custody and child support. In this situation, it is advisable to seek legal advice from an attorney.

How do I serve my spouse if they are on active duty?

What is the Servicemembers Civil Relief Act?

The Servicemembers Civil Relief Act (SCRA) is a federal law that governs and protects military personnel in terms of civil law procedures, such as divorce. The act shields a servicemember from being held in default if they fail to respond in time to a divorce application filed by their spouse. It also mandates that the servicemember must be informed if a Petition for Divorce is filed against them – even if they are on duty at the time.

How does the SCRA affect my divorce?

The SCRA allows active-duty members to postpone their divorce proceedings for 90 days in order to allow them sufficient time to respond. Texas courts also have the discretion to postpone the divorce proceeding for the entire length of the servicemember's active duty and up to 60 days after duty ends. This is typically done in cases where the active duty member is away at war. But in general, it allows servicemembers time to go over their options.

Notably, the right to delay divorce proceedings can be waived by an active-duty spouse. This may be preferred in the case of an uncontested or agreed divorce.

How do military divorces work when we have children?

In cases where children are involved, there are two things to consider: child custody and child support. Courts tend to be more flexible when it comes to custody and visitation plans when one (or both) parties are active service members.

For Texas military members, child support is still determined by the Texas guidelines. That said, the child support obligation cannot exceed 60% of the military spouse's pay.

A Texas child support obligation is based on a percentage of the average monthly net resources of the non-custodial parent and depends on the number of children requiring support:

When the court is deciding how much support the non-custodial parent shall pay, they also take into consideration how many other children are supported by them. Hence, amounts can vary.

What happens to military pensions in Texas divorce?

Military retirement benefits are calculated and divided upon divorce by the Uniformed Services Former Spouses' Protection Act (USFSPA), which is the governing federal statute.

How much pension each person gets depends on the length of the marriage. For marriages 10 years or longer, a non-service spouse might be entitled to 50% of the military pension package, but in some instances, it can be even higher than that. In these cases, the Defense Finance and Accounting Service (DFAS) will make payments directly to the ex-spouse from the servicemember's military pension.

For marriages of less than 10 years, the ex-spouse may still be entitled to a portion of the retirement pension, but the payment must come directly from the servicemember spouse rather than DFAS.

Do I keep military privileges as a non-service spouse?

There are special military privileges that certain non-service ex-spouses can remain entitled to post-divorce if certain rules are met. These privileges may include access to base commissary facilities, base exchanges, military discounts, and continued use of TRICARE. These privileges are largely dependent on whether the serving spouse has been a member of the military for at least 20 years and if the marriage overlaps with the service period of 15 or 20 years.

The first rule for determining eligibility is the 20/20/20 rule. The 20/20/20 rule states that if a couple was married for 20 years or more and the military service of the serving spouse was also 20 years or more and there was a 20-year overlap between marriage and military service, the ex-spouse is entitled to full access to the perks. The ex-spouse can enjoy these benefits until they remarry.

Children of that marriage also retain these privileges until they turn 23 years old or get married, whichever comes first.

It is important to note that under the 20/20/20 rule, TRICARE requires the non-service ex-spouse to register under their own name and Social Security number. Further, TRICARE benefits end once they remarry.

For those who don't fully meet 20/20/20 requirements, there is the 20/20/15 rule. The only difference is that the "15" signifies the overlap between the length of the marriage and the military service – in other words, a 15-year overlap instead of a 20-year overlap.

In these cases, TRICARE coverage for the non-service spouse will be for one year only unless they remarry sooner than that.

Note: These rules have nothing to do with what happens in divorce with respect to assets, pensions, and child support. These rules speak to eligibility for particular military privileges only.

If you are a military member or family member facing divorce in Texas, we can help. Hello Divorce offers many services for people in the state of Texas, including legal coaching, mediation, and affordable online divorce plans. Click here to view our calendar and schedule a free 15-minute phone consultation to find out more.

How to Serve Your Spouse With Divorce Papers in Texas

Changing Your Name During or After Divorce in Texas 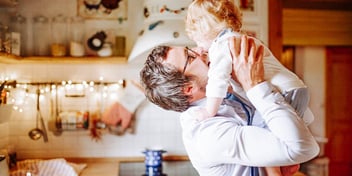 How to File an Agreed Divorce With Minor Children in Texas