What is Separate Property in a Community Property State? 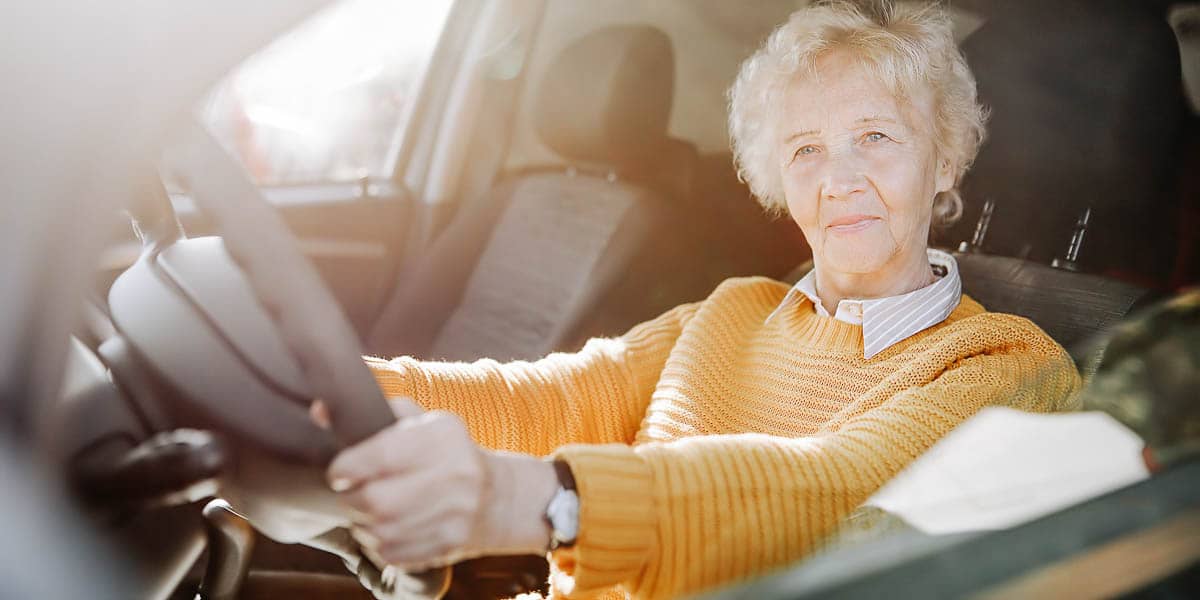 In a community property state, what is separate property?

How is separate property determined?

Timing is the key issue when determining whether property is community or separate. Property characterization is crucial for determining the division of assets and debts in a divorce. For the most part, anything acquired by one spouse up to the day before marriage is considered separate property, and anything acquired after the spouses separate is also considered separate.

The date of separation can be contentious, as it is not necessarily the same date one party leaves the marital residence. Rather, it is the date that one party decides to end the marriage coupled with a positive action to be separate. This action can be something like opening a separate bank account, filing for divorce, or even something as simple as announcing separation to the other.

If the parties cannot agree on a date of separation, the court must decide. Courts usually err on the side of a later date as opposed to an earlier date to include more community property in the division. You can see how this could be a thorny issue, particularly if a spouse has received a huge bonus, closed a big deal, or earned some other asset shortly before separation.

At other times, separate property assets can become "comingled," or mixed up with community assets. Determining the exact nature of property can be tricky, particularly in larger estates, which is why the counsel of a competent lawyer licensed in your jurisdiction can be invaluable.

A gift or inheritance

It is important to realize that in a community property state, any property acquired during the marriage is presumed to be community property. Therefore, if you receive a gift or inheritance during the marriage, you should keep copies of any documentation showing the true nature of what's in question. An inheritance can usually be easily demonstrated with probate papers and court filings. Gifts are usually less documented, so if it is a particularly valuable gift, it might be helpful to make a note at the time you received it about the nature of the property. You might even ask the giver if they wouldn't mind making a declaration that it was such. Sometimes, keeping cards that accompany the gift can be persuasive evidence of its character. A lawyer will be able to counsel you on matters specific to your case.

Separate property can be protected, and can even be changed, through the parties' written agreement. One way is to enter into a prenuptial or postnuptial agreement. These are contracts that predetermine the nature of property during the marriage as well as how it would be divided in event of a divorce. These documents can be complex, so a lawyer should always be used to draft them and to fully advise you of your rights.

Additionally, individual assets can be re-characterized (community can become separate and vice versa) in transmutation agreements. Each party must do this in writing with a clear and unambiguous statement of their intentions. Simply changing the title to reflect ownership will not be enough to change the nature of the property. 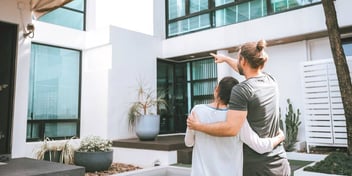