Colorado: What is Separate Property in Divorce? 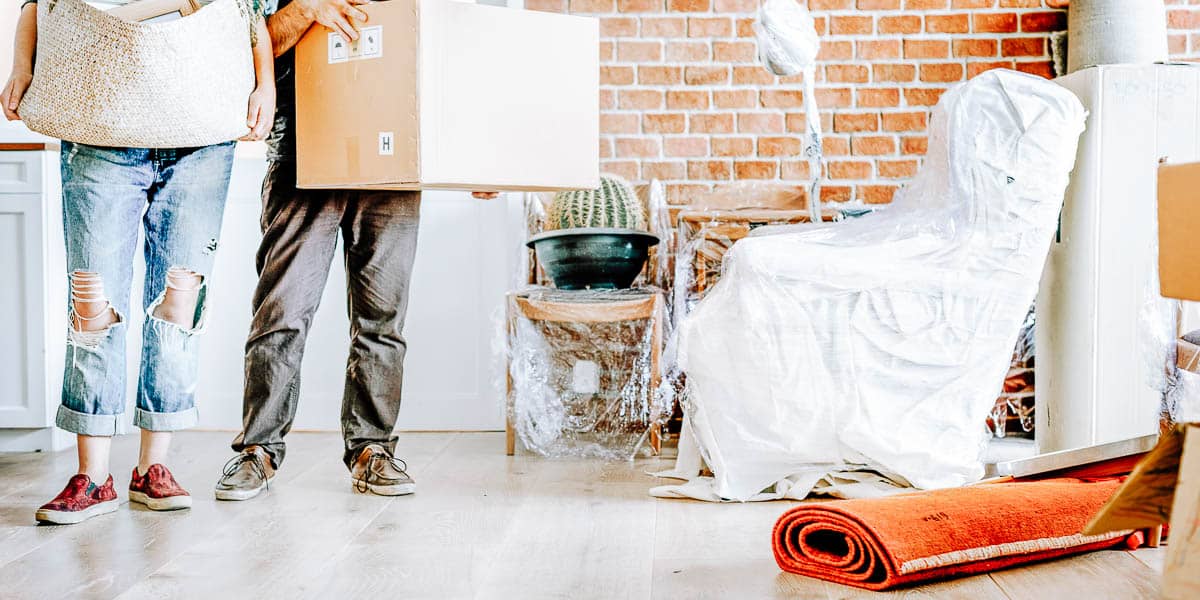 There are a few exceptions to both types of property. Inheritances and gifts acquired during marriage do not count as marital property, though gifts from one spouse to another can be considered either marital property or separate property, depending on the circumstances.

Unless intended otherwise, separate property used for purchases, exchanges, or transformed into different property will remain separate. For instance, if cash from stocks purchased prior to marriage is used to purchase different stocks during the marriage, the new stocks will still be considered separate property.

The role of prenuptial and postnuptial agreements in separate property

Separate property can be protected or changed through the parties’ written agreement. This can be done by entering into either a prenup or a postnup agreement. Prenups and postnups are contracts that predetermine the nature of property during the marriage as well as how it would be divided in the event of a divorce. These documents can be complex, so a lawyer should be used for drafting purposes and to fully advise you of your rights. 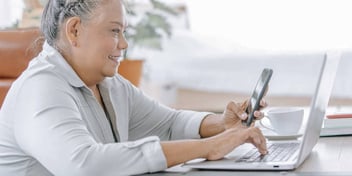 Colorado: What County and Courthouse Do I File For Divorce In? 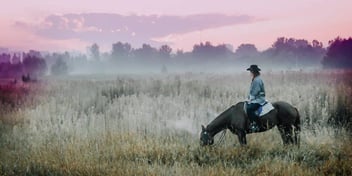 How to Divorce Your Spouse in Colorado