What is considered marital property?

While there are some exceptions for a separate property (below), marital property refers to anything of value acquired during the marriage, including (but not limited to):

What factors are considered when dividing property in divorce?

It’s important to note that the marital property approach recognizes that one party may be entitled to more or less than 50 percent of the total assets to be split.

When dividing marital property, the court considers factors like (but not limited to):

That said, the higher income earning spouse could receive a bigger piece of the pie by claiming they made greater financial contributions, but at the same time, the lower- or no-income earning spouse can make equitable claims by virtue of their personal contribution during the marriage (for example, running the household, caring for the kids, assisting the spouse with their work).

What is considered separate property?

The court divides marital property based on its value when the official divorce judgement or decree is issued, not the value at the time of separation. This is done so by default unless you mutually decide otherwise through an agreement.

How do I get around marital property division rules?

The overall purpose is to ensure both parties are treated fairly with respect to their investments in the marriage and their subsequent needs. That said, couples can divide assets in a manner they deem fair and have this agreement approved by the court, thereby avoiding the court process of dividing assets.

Also, limits and exceptions can be established by valid prenuptial and marital agreements - but valid usually means they need to be prepared by an attorney or a mediator. 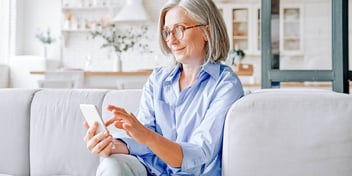 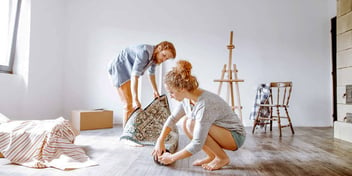 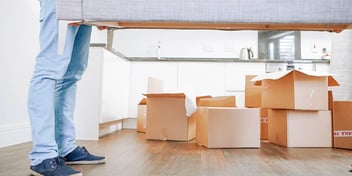 What is Marital Property in Utah?