What Are Grounds for Divorce? And Other Divorce Filing FAQs 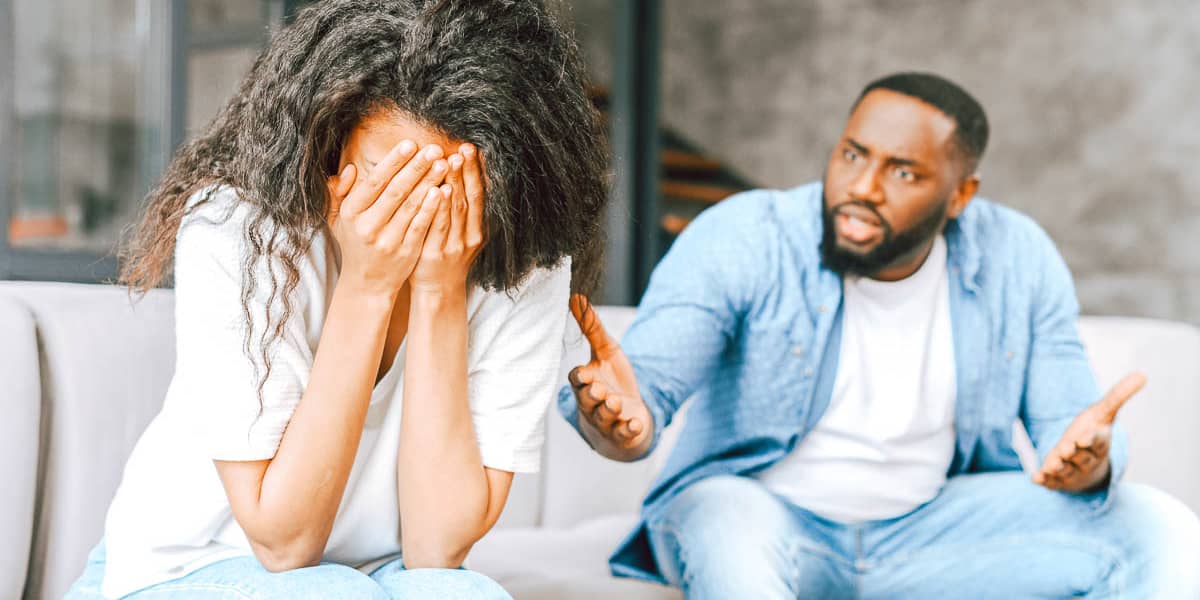 When you file for a divorce, it's necessary to tell the court why you're doing so. This is called grounds for divorce.

Grounds are essentially regulations that specify the circumstances that allow two people to obtain a divorce. Notably, the grounds for divorce vary from state to state.

In most cases, states are separated into no-fault states and fault states. This classification determines what grounds you can use when filing for a divorce.

Grounds for divorce in a no-fault state

When you file for a no-fault divorce, you only need to claim that the marriage is effectively over and reconciliation is impossible. These types of divorces tend to be less contentious and complicated compared to fault-based divorces and are growing in popularity.

The grounds for divorce in a no-fault state may include:

Grounds for divorce in a fault state

If you live in a state that takes a fault-based approach to divorce, this means the spouse who files for the divorce must prove that the other spouse directly caused the end of the marriage with their actions. There are many different grounds for divorce that can be used in a fault-based state, the primary of which is adultery.

These divorces tend to be contentious and can be expensive since the case will likely go to trial. While it's often recommended that you avoid filing for a fault-based divorce, this option may be advisable if the state you live in considers fault when calculating how property is divided or how much alimony is due.

As mentioned previously, it's possible to obtain a no-fault divorce in every state that allows for fault-based divorces.

The grounds for obtaining a divorce in a fault-based state may include:

What grounds for divorce should I claim?

The grounds you should use for your divorce largely depend on where you live. In no-fault states like Colorado and California, the grounds you could use to file include everything from irreconcilable differences to an irretrievable breakdown of the marriage.

On the other hand, states like Texas and Utah are fault-based states that give you multiple options on how to file for a divorce. If you live in one of these states, you could claim the grounds of adultery, incurable insanity, or desertion. (Keep in mind that each state may differ somewhat.)

As a no-fault state that doesn't allow fault-based divorces to be filed, California allows one spouse to file for a divorce without needing to prove that the other spouse was at fault. Even if the other spouse doesn't want a divorce, a divorce may be granted. The State of California is also unable to use fault to calculate how much alimony must be paid or how property must be divided.

The grounds that can be used for divorce in Colorado are similar to those of California. A spouse's misconduct or fault during the marriage cannot be used to determine whether divorce should be granted and how property is divided.

While California allows divorcing couples to use irreconcilable differences when identifying why they want to seek a divorce, the only reason that can be used in Colorado is an irretrievable breakdown of the marriage. This indicates that the couple is unable to get along and that reconciliation is impossible.

If you live in Texas, the many grounds for divorce in this fault-based state include:

On the other hand, the only no-fault grounds for divorce that can be used in Texas include living apart for three years or more or insupportability of the marriage. Both spouses can provide evidence to bolster their case and obtain a more favorable decision from the judge, though it varies from case to case and judge to judge.

Anyone who lives in Utah can claim many different grounds for seeking a divorce. The primary grounds allowed in Utah include:

Get help based on your state and your case

Every divorce is different. Whether your divorce is contentious or amicable, the professionals at Hello Divorce can help you navigate each stage of the process. We can assist you in identifying which type of DIY or Cooperative divorce plan is right for your situation, and we can help guide you through the entire process. You are not alone in your divorce proceedings. 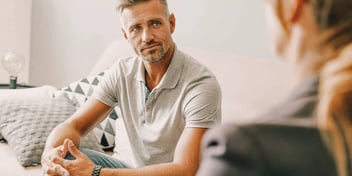 The Best Divorce Advice Ever Given or Received 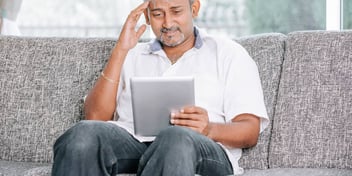 Get Started: Divorce Plus and Divorce with Benefits in Colorado 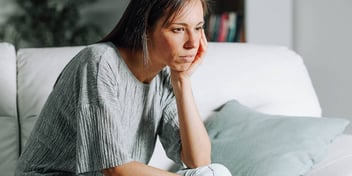 How to File an Uncontested Divorce in Texas