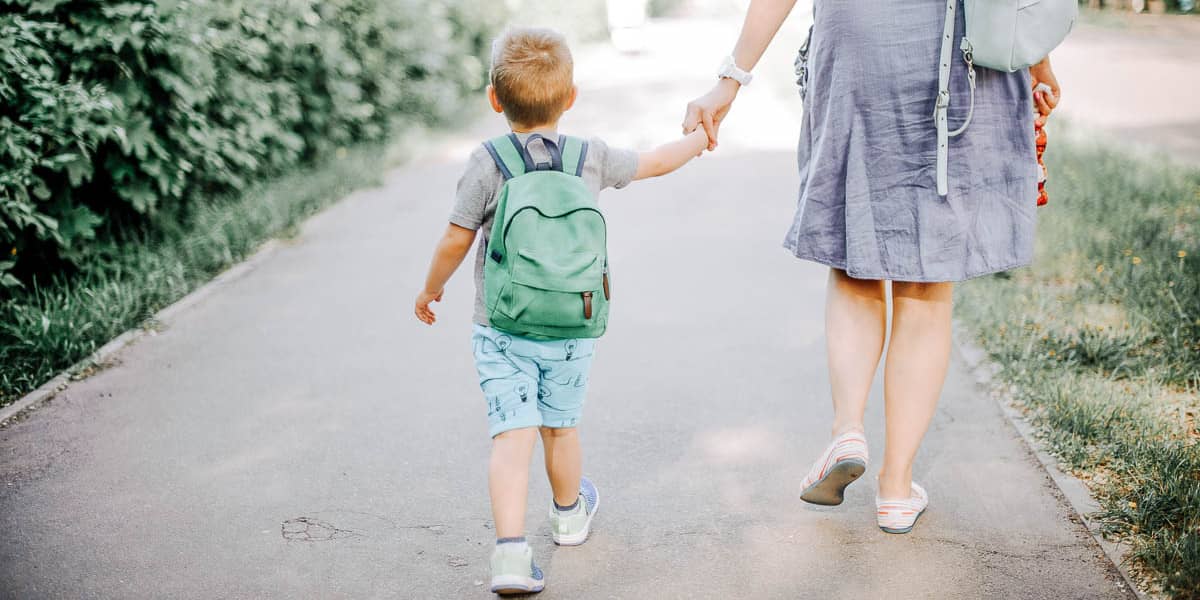 We all get married for different reasons. For me, it was a rite of passage. I grew up knowing that one day I'd marry a man, live in a house with a white picket fence, a dog, a cat, and 2.5 children. I worked hard to fit into that mold. And, I did. I married a man, we had a son together, and we stayed married for 13 years.

I put on a good show and a happy face, and most people thought my life was fine. But there was so much turmoil beneath the surface. All that turmoil boiled over after my mother died in May of 1996. My world turned upside down, and my life began to crumble. Life changes in a heartbeat. You realize you're not immortal. You wonder what you're going to do with your life. And that was my prompt. Seven months later, in early 1997, I came out as a lesbian and filed for divorce.

My divorce wasn't finalized until 2005. That was a long, painful, and expensive seven years. I think my ex and I litigated every single emotion there is to litigate in a divorce case. When I came out, and when I filed for divorce, all I wanted was to be honest and explain myself. It wasn't fair to anyone to continue the marriage. I wanted my ex and I to maintain a united front in co-parenting our son, to display to him the power of love and the ability to communicate and move past one another's differences. Instead, things got ugly – fast.

I was labeled a "sinner" for my sexuality. My husband said I would try to turn our son gay and that I would give our son AIDS. The hatred and ignorance were ugly and had no limits. This cut me deeply in so many ways. I was concerned about our son and felt strongly that he should receive counseling while my ex and I fought out the divorce. But my ex adamantly opposed this. It felt like every two steps I took forward, he pulled our son four steps back. Our son was caught in the middle of it all.

Prior to our divorce, religion played a large role in our lives for many years. Church was important to me, and I thought belonging to a large religious community would help bring structure to my family. But the church we had joined led us down a very bizarre road. My husband bought into it; I did not. Both the church and my ex's family fueled a lot of his fury and rage against me. They accused me of being a pot-smoking, drug-taking lesbian who shouldn't mother a child. The courts drug tested me, and of course, everything came back negative. And with that came the 730 custody evaluation, which required an evaluator from the court to visit me and my ex in our respective homes to evaluate the living conditions – physical and emotional – we each provided our son.

I wasn't worried about the custody evaluation. I just felt a bit nervous not knowing what to expect. I had decided I wasn't going to kowtow, though. That was the one thing I was absolutely sure of. I wouldn't allow my son to become a bargaining chip. (That thought twisted my stomach.) I didn't want child support, and I wasn't out to ban my ex from seeing our son. No, I would keep my power without deferring to the evaluator. This was my home and my life, after all.

I made sure the house was clean, but that's the only way I prepared. I treated the evaluator as a guest in my home. My partner, Susan, was also present, as was my son. I offered her a tour when she arrived. I offered her coffee, tea, or water, as one would to a guest. I answered her questions. Without blathering, I was polite, gracious, and welcoming. I listened, I answered her questions, and then I stopped talking.

At one point during the visit, a new kitten we had in the home scratched my son. He screamed, and it was quite startling. But I took him to the bathroom, disinfected the scratch, and lay him down for a nap. I knew the evaluator had questions, but by this point, I felt my son had been through enough. I told the evaluator I wouldn't wake him up to put him through anything more.

My son bounced back and forth between my house and his dad's. He was 10 at the time, and kids are very intuitive. He played us both like a fiddle, moving frequently back and forth between our homes. This hurt. Every time he went to his dad's house, his grandparents would tell him things like, "Don't put your finger in the pickle jar; you'll give us all AIDS," and, "Your mom is going to go to hell because she's gay."

He heard all of that, and then he'd come to my house. I'd tell him, " here is so much love in the world. There's enough to go around. You can love your dad, your grandparents, me – you don't have to pick sides. You can love everybody, and I will never, ever hold that against you." But finally, after two years into the divorce proceedings, there was so much moving between homes that I finally asked my son to make a choice about where to live. He chose his dad.

I thought, "He's 13 now. He needs a male figure in his life." And I let him go because I thought it was the right thing. In hindsight, however, it's my biggest regret. I wish I had never done that. I wish I had just kept him and told him no. I carry that with me to this day.

Trying to get him back

At one point, I had to go to the court system with an ex-parte request (legalese for a request for temporary orders made by one party) to take custody of my son because his father had kicked him for not moving fast enough. There was so much drama. I just wanted to protect my son and deal with my life, with the loss of my mother, the end of my marriage, and all the bitterness it had brought.

One of the most difficult parts of this was the way things ended, with such vitriol. I had known my husband for seven years before we married for thirteen years. I didn't want to throw all of that away. Through the process, I clung to hope that maybe we could get through and be friends and co-parent. At one point, I even apologized to him, sincerely telling him that if I had known I was gay, I never would have done all of this. It took a traumatic event, the passing of my mom, for me to start to see my life more clearly.

In the end, my ex and his family never really "won" custody. They were (thankfully) never successful in poisoning my son against me. And that's what lost the court custody case for them: When the evaluator visited their home, my husband and his parents spewed ignorant venom about lesbians, me turning my son gay, and AIDS. Their ignorance was on full display. Maybe they thought they'd make headway, but in the end, it was their ignorance that brought them down. I know that I kept my son because I was honest. I had nothing to hide, and I had love in spades for him.

Fifteen years later, I still relive my seven-year divorce story and custody battle a little bit each day. But I have channeled this pain and frustration into something positive. I'm the lead legal document assistant for Hello Divorce. I love this job because I feel like I'm saving my clients pain, heartache, and expense by helping them avoid the bitter, drawn-out divorce I had. I can empathize with them because I've been in their shoes. I try to make their day a little bit better, to share an uplifting message that reminds them they'll be okay, and to give them a little extra support. I end every email with "Take care, and have a good day" because I think it's important to end on a positive note.

If you're struggling right now in a divorce that won't quit, through a painful custody battle, or with bigotry from your ex or others because of who you are, take heart. I am living proof that it will get better. Now, take care and have a good day.

If you're facing a difficult custody battle, you can book time now to talk with a member of our team to talk about your options. 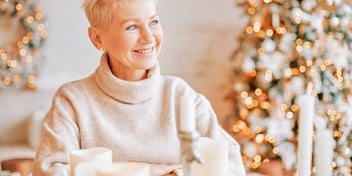 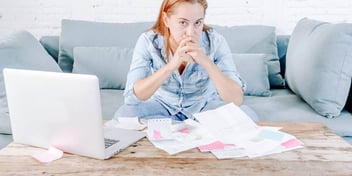 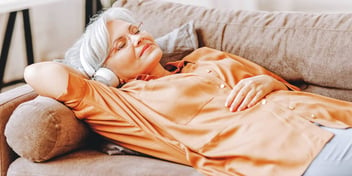 You Got This: A Spotify Playlist to Help You Through Divorce