Answers to Your Questions About Spousal Support for Divorce in California 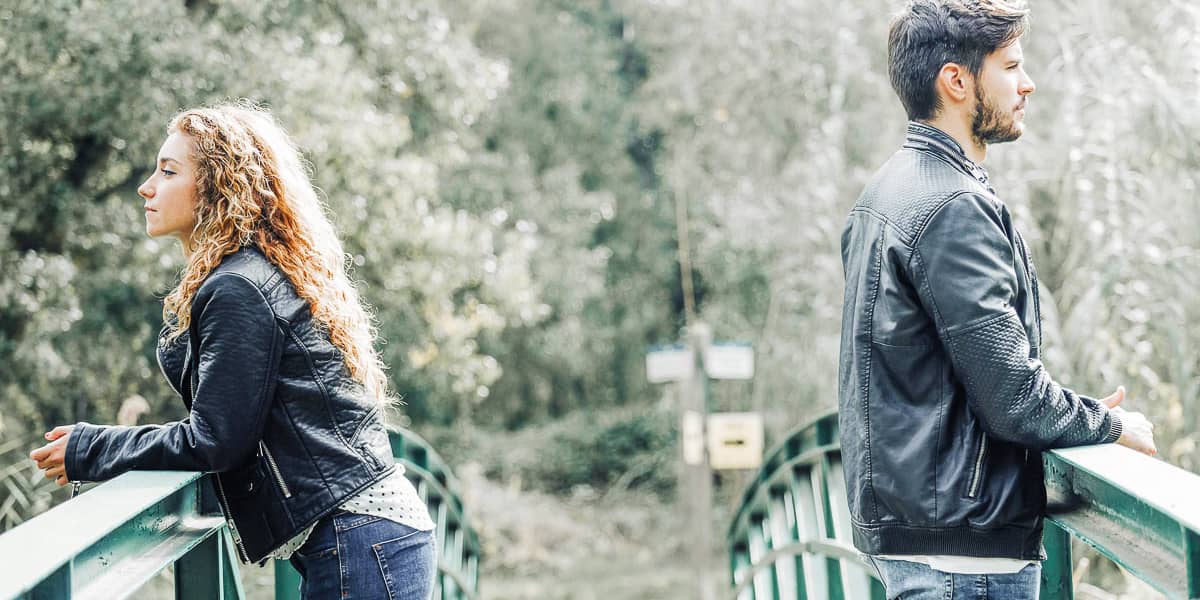 One of the main sources of contention during divorce centers on spousal support (or alimony). If one spouse's income or wealth far exceeds the other's, they will likely need to pay the less-financially comfortable spouse an amount, either monthly or in one lump sum, to help them acclimate to post-married life.

This article lays out all the general information about spousal support or alimony in California. Keep in mind, though, that other states have slightly different rules and each couple's case is handled with their unique circumstances in mind.

How do you get spousal support or alimony in divorce?

A spouse must formally request spousal support. If neither party requests support, a judge can order it – unless both spouses agree to terminate it in their judgment paperwork. Alternately, the court has the ability to award it if one of the parties requests it at a later time (usually by filing a “request for order.”)

How is spousal support determined?

It can be very formulaic, but usually also incredibly case-specific. Spousal support is generally set using what is called a guideline formula – these are based on formulas and use various calculators that take into account the taxable incomes and other tax considerations of both parties.

However, that doesn't mean you and your spouse can't agree on another number. Ideally, you and your spouse should reach an agreement on the amount, how long and when it will be paid out and any circumstances which would allow it to be modified. As you can imagine, reaching an agreement can be stressful – especially in areas where the cost of living is high or there is a lot of money at stake.

Can you change the amount the calculator determines for spousal support?

After the guideline spousal support calculation is run, the parties can consider the numbers and argue for a higher or lower number. In the issue of spousal support, the guideline number can be rebutted more easily than in child support by showing other obligations and the needs of each party. You can expand beyond just the numbers and point to what is needed and what is not. You can point to what the support is going to be, be it bills, basic needs, things that were paid for during marriage, vs. expensive beauty habits, or the right to have a new car every two years.

The judicial officer may still order guideline support based solely on your taxable income and other tax-based distinctions, but in spousal support, both parties have the right to ask for both more and less support with much more discretion (because you are both adults). And remember, generally, if you both agree on a number, you put less in the hands of the court to decide.

Aside from guidelines, what's considered for spousal support?

How much money does each party make?

The support calculator will take this into account, but if you make roughly the same amount then likely there will be de minimus or no support ordered.

What are the resources of each party?

If each has resources, then is there really a need for support?

How long was the party married?

Was there a standard of living established (This is particularly important if one party starts making a lot more after the marriage)?

This is a very case-by-case area when deviating from guidelines. Every marriage is different and the needs of both parties have to be considered.

The two types of spousal support (alimony) in divorce

There are two types of spousal support: temporary and long-term.

If the parties were married or registered domestic partners, this triggers the right to ask for temporary spousal support. If you were not married or registered domestic partners, you cannot ask for spousal support in the family court. In the area of spousal support, there is a lot of judicial discretion – especially if you can't come to an agreement. This means once your judicial officer hears the facts of your case, they can order support based on the facts and circumstances.

Temporary spousal support terminates at either:

Temporary spousal support means it can expand beyond judgment or terminate before judgment. This happens when the divorce either a. goes quickly because arrangements are reached, or b. the divorce is very contentious but a time limit was set so it terminates before the full divorce is resolved. The length of your marriage does matter.

Often times the quote is for half the length of the marriage when it is short-term marriage – this is aimed at getting people back on their feet (and is actually only supposed to apply to marriages between 6 and 10 years). Depending on the length of your marriage and whether you agree. It can be for the pendency of the proceedings.

But you also want to consider:

Temporary support may be modified or terminated by the court at any time. No change of circumstances has to be shown. This means you don’t have to have any change in your income or their income or any other circumstances. You can simply ask to have it reviewed again. But, be wary of annoying the Judge by arguing something again, especially if you aren’t introducing something new.

Post-judgment or legal separation (a judgment light if you will) – the court may order any amount for any period of time that the court deems reasonable.

If you had a long-term marriage, meaning a marriage of 10 years or more, then your right to long-term support is automatically triggered. If your marriage was less than 10 years, the judicial officer still has the discretion to consider the facts and circumstances and consider whether or not to treat the marriage as a long-term marriage.

Often people state the standard of living during the marriage, but this is just one of the so-called 4320 factors (that’s Family Code Section 4320, or the statutory authority to award post-judgment spousal support). In this case, there are 14 factors that the court can take into account. The factors that the court weighs (and that you should consider when negotiating with your spouse to get to an agreement) are:

As you can see, beyond all the factors to be weighed, there is also a final catch-all factor in case there is something that doesn’t fall into one of the other categories. For long term support, the court cannot use the guideline formula. They can run a guideline formula, but the judicial officer must weigh the factors and apply them. This has to do with the fact that it can be ordered to be non-modifiable and last until one party re-marries (sometimes cohabitates) or dies, more on that below.

The general rule is that it can be modified, but there has been a recent trend that if the language is specific enough it can be ordered to be non-modifiable. This means you have to opt into spousal support being non-modifiable. It can be done, but it’s hard.

If you do want to modify, the court has several options:

Often if it was a really long marriage, the court will not allow the parties to terminate their rights to ask for spousal support. To change the court order regarding long term support, the party asking to modify it does usually have to show a change of circumstances. This can be something like their income changing or the other party starting to make significantly more money.

Spousal support is a complicated issue, we get that. But it’s also not brain surgery. We’d be happy to talk to you and help you learn how to maximize the support paid to you or limit your financial exposure. One step at a time…. Nothing has to be decided overnight!

Top Resources for Divorce in Texas 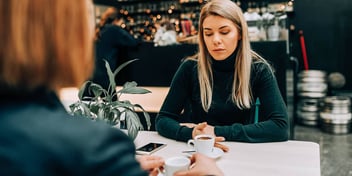 When Can a Spouse Claim Alimony or Spousal Support?