Should We Legally Separate? 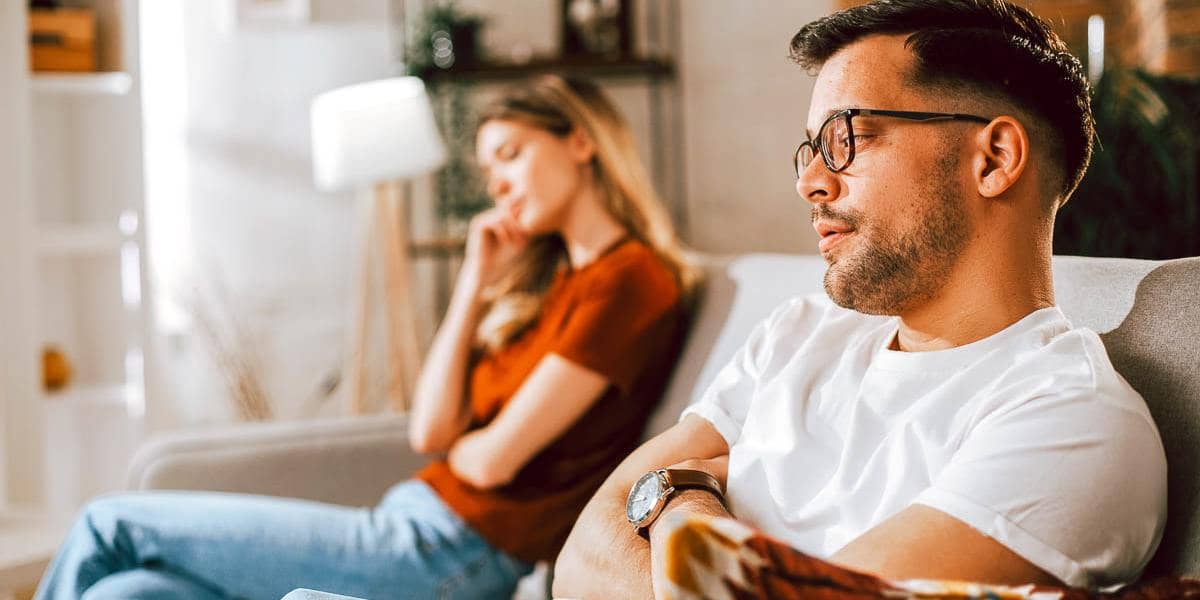 If you’re not completely sure you want to end your marriage, a legal separation can let you test the waters. It can give you some financial protection and provide an option for couples who cannot divorce for religious reasons.

What are the 3 types of marital separation?

Let’s look at three types of marital separation: trial, permanent, and legal. Each type requires specific steps on your part and may affect your rights differently. It can also vary from state to state.

Sometimes, spouses simply need a break from one another. If you need time apart to assess your relationship, a trial separation might be a good option.

Couples doing a trial separation often have one spouse remain in the marital home while the other rents an apartment. If there’s hope for reconciliation, this is a great option because it doesn’t stretch your finances too much.

If you go this route, you may want to prepare a separation agreement to address the following issues:

Not every state recognizes permanent separation. Where states recognize this separation, it can change property rights. So, if you buy a new car while permanently separated, that car may not be marital property.

While permanently separated, both you and your spouse become individually responsible for all of your assets, debts, and liabilities. You should also stop using and contributing to any joint bank accounts.

Legal separations involve court proceedings to establish the financial boundaries and responsibilities of each spouse and to set up custody, child support, and even alimony. In many states, legal separation is a prerequisite for divorce.

Legal separation is suitable for people with strong religious ties who cannot divorce. While this may seem like a distinction without a difference, it allows both spouses to move on with their lives as separate individuals while still adhering to their religious practices.

Is separation required before divorce in my state?

Some states require spouses to be separated before they can get a divorce, while others do not even recognize legal separation. Let’s look at a few examples.

Legal separation in California requires a divorce petition and decisions about child custody, child support, alimony, and distribution of assets and liabilities. It also requires a judgment of legal separation. This process is similar to formal divorce.

One of the most common reasons to choose this option instead of divorce is because you do not meet California’s residency requirements. Divorce requires you to have lived in the state for at least six months and at least three months in the county where you file. Those restrictions do not apply to legal separation.

Choosing legal separation instead of divorce is a personal decision often made for one or more of the following reasons:

Florida does not recognize legal separation. You and your spouse may separate if you wish, but you will not have any legal rights or protections.

New York calls legal separation an action for separation. It’s similar to a divorce where you split your assets and debts, but in the end, you’re still married.

Texas is another state that does not recognize legal separation. However, you can enter into a separation agreement to divide your property, and a judge can approve the agreement, giving you some legal protections without getting a formal divorce.

Utah recognizes legal separation but calls it an action for separate maintenance. The process is similar to divorce and requires you or your spouse to meet Utah’s 90-day residency requirement.

The judge is required to wait at least 30 days after you have filed an action for separate maintenance before ruling and granting your petition. Choosing this option in Utah is mosWt commonly done for religious reasons.

Should I choose legal separation?

The most common situations where people choose legal separation include the following:

When you should not choose legal separation

Other times, legal separation is less attractive. Here’s why:

If you’re unsure of the marital separation options in your state – or which option you should choose – Hello Divorce can help clear things up and point you in the right direction. Schedule your free 15-minute phone call with us to learn more.

Our Favorite Resources for Life After Separation 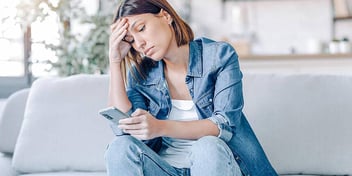 Types of Divorce in California 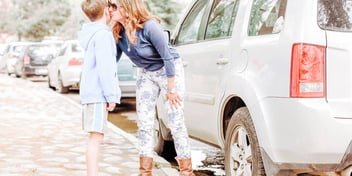