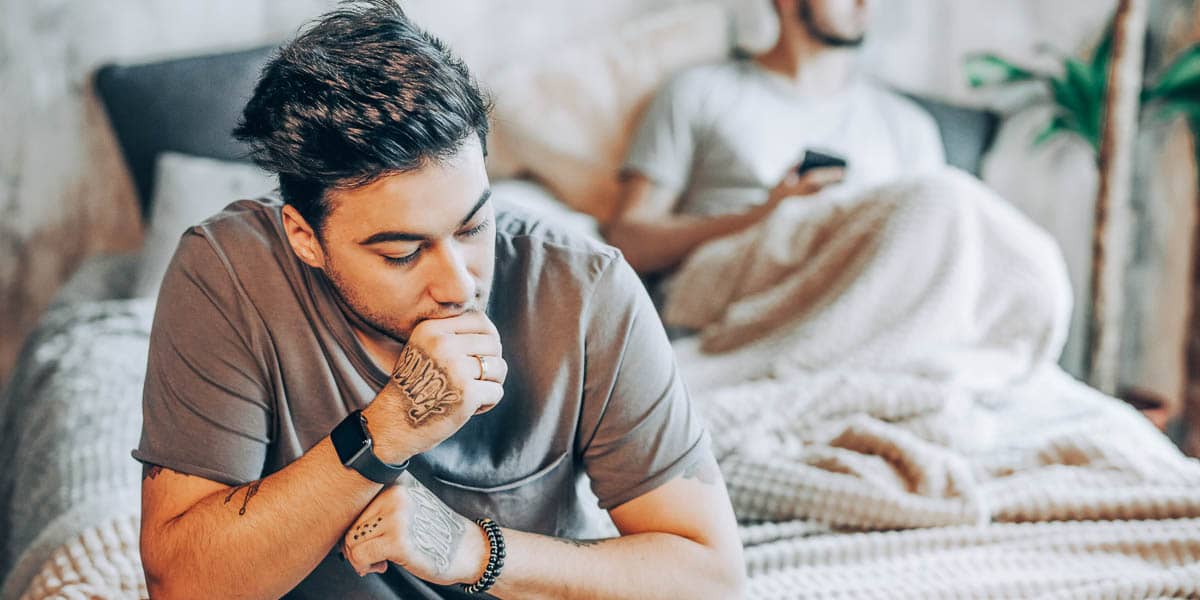 Couples who are living together may feel married. But in California (and many other states), you must apply for a license and hold a ceremony to gain legal recognition of your union. So-called "common law marriages" aren't granted to people who cohabitate, even if they buy property, pull out debt, have children, or otherwise act like a married couple.

If you're living with someone in California and you aren't married, you don't have the rights married couples do. When you split up, separating your assets and debts can be difficult if you don't agree on who gets what.

What is a common law marriage?

A common law marriage is a legally recognized union between two people despite their lack of a marriage license or formal ceremony.

Typically, people in common-law unions consider themselves married. They live together, share finances, have children, and buy property. But they didn't go through any kind of ceremony that formalized their union.

Just a handful of states recognize common law marriages, including these:

Each state's laws are different, but most require that couples live together for a specified time in the same residence. Some states also require common-law couples to prove that they've bought items together as a family unit.

California laws require couples to obtain a license and hold a ceremony with an officiant to become married. Common law marriages, in which two people just assume they are married, aren't part of California's laws and codes.

Couples with common law marriages formed and recognized in other states sometimes move to California. If they do, officials in California recognize the union as valid.

But these couples may need to jump through some added hoops to prove that their union (which comes with no record) would be recognized by the other state. For some, it's easier to simply get married in California after the move.

How do California courts handle break-ups of unmarried couples?

Any split between partners comes with some difficulties. For those without the protections of marriage, untangling important questions can be very tough. A quick dip into California laws makes the issue easier to understand.

Per California law, unmarried couples are single people. They have their own possessions, finances, and financial obligations.

Individuals may cede those rights through contracts and other formal legal tools. But unless they do, they are entitled to 100% of their own assets if they split.

If an unmarried couple opens a bank account together, or the couple buys something (like a car) together, they should split these assets 50/50. But one partner can't take a bigger share of the assets.

And if one partner's name isn't on an asset (like a car title), proving ownership is hard. If there is a dispute, it can be difficult to untangle the issue.

If couples buy substantial items like houses together, they must split that asset 50/50 when they separate. This rule applies when both parties are listed on ownership documents (like house deeds).

If a partner contributed to the purchase (by making payments each month, for example), but isn't listed on formal ownership documents, that person may need to go to court to prove ownership. Receipts are critical, and it’s very helpful if the couple documented this process along the way.

Unmarried couples aren't automatically eligible for support after the split. A deep divide in earning ability could leave one party struggling after a split, but it's hard to entice courts to step in.

So-called "Marvin claims" are part of California's history. Some couples have successfully petitioned courts, saying their partnership entitles them to support despite their lack of a marriage. These cases are hard to prove in court.

In a Marvin claim, officials look for evidence of a legal relationship. If couples had a contract, business partnership, or trust, that's proof they hoped to enter a transaction (instead of giving a gift).

If you hope to get spousal support, you'll need a lawyer's help. And these cases are hard to win. The more documentation you have, the better.

People who are married when the child is born are the baby's legal parents. Unmarried couples are in murkier waters.

Courts typically ask unmarried couples to move through legal channels to establish parentage. They apply for legal recognition, and if it's granted, they get access to parental rights, such as these:

If couples haven't moved through this process, one party can't ask the courts to grant any parental rights.

Many people believe that couples living together for five years or longer are automatically married, with all of the rights and protections associated with a legal union. This isn't true. In California, you must go through a ceremony to gain married status. There isn’t a set timeframe after which you are seen as married by the courts.

Some people believe that California is an outlier, and most states offer common-law protections. This isn't true, either. Very few states recognize common law marriages and those that do have strict rules about them. Make sure you are clear on the facts before you move forward under the assumption that you will have the same rights as a married couple.

Annulment of Marriage in California 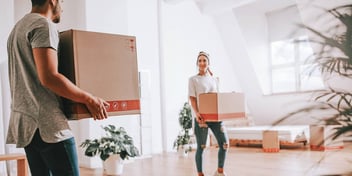