4 Reasons to Forgive Your Spouse in Divorce 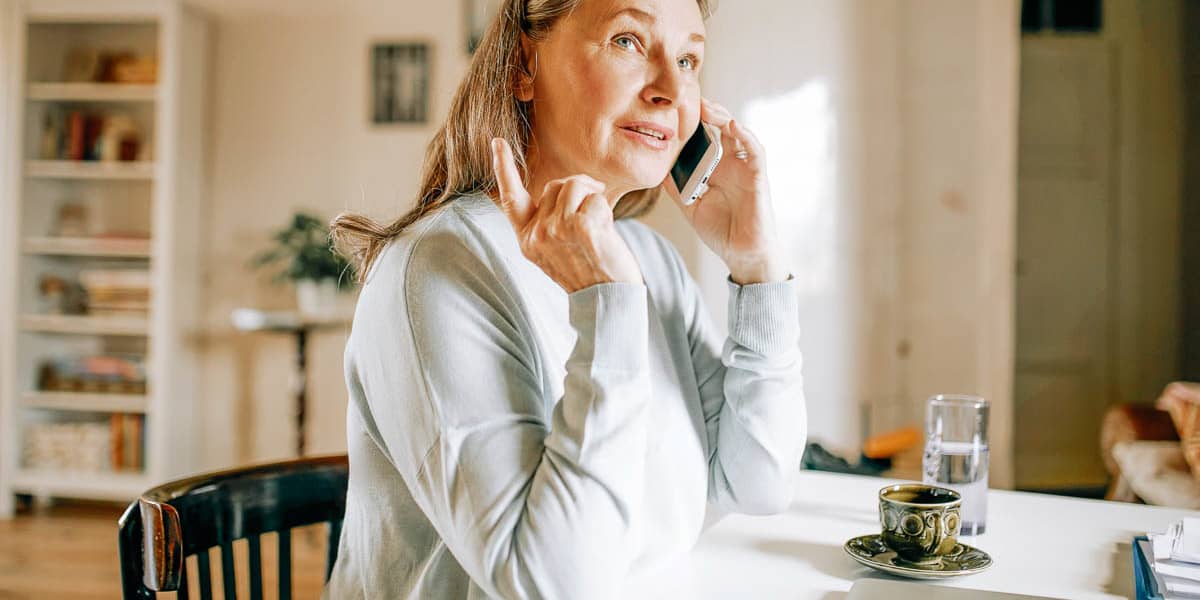 When you forgive somebody, it doesn't necessarily mean you want to invite them to your table. – Oprah Winfrey

Often in a divorce, we get hurt. Whether it's an ex who does something truly awful or a friend or family member who cuts you off completely after your break from your partner, sometimes, we get genuinely, badly hurt. And in response, many of us endlessly nurse grievances or ruminate over our wounds.

We've been treated poorly, unfairly, or with flat-out, unfeeling antagonism and hostility. Of course we want to make things right. Settle the score. Right the wrong.

Want to know the best way to do that? Forgive. Yes, even the unforgivable. Especially the unforgivable. Take away your antagonist's ultimate power: controlling your mind and feelings. Don't let some wound, no matter how crushing or unfair, limit your inner freedom and lifelong pursuit of happiness. Want to be free of that hurt? Then be free. Yes, it's that simple.

Here are four big reasons to forgive the unforgivable without strings or remorse:

Congratulations. Your fate is 100% in your hands. You have the power to heal yourself. And healing is what we're really talking about, right? Not revenge. You're not a sociopath who views vengeance as a sport, are you? You're just a normal human, reeling from being wronged and seeking to move on. So move on.

Good news: It's doable. Just by little old you. And, really, no one else can do it. In the end, nobody and nothing can heal you except for you. Only you can move yourself on. So skip the hard part – exacting some kind of retribution – and take the easy road: Forgive.

Letting your mind wander down the retribution path isn't some quick jaunt down a straight, smooth road with a clear destination. It's a twisty, dark, bruising grope, and it's a way of living and feeling that feeds on itself forever. No, what you want is to be free of the hurt and move on to a future without that pain, without baggage dragging behind and preventing you from starting your new life. Forgiveness is available on demand. It just takes a simple thought, embraced with commitment and heart, dependent on no one and nothing but you.

Forgiveness is an extremely satisfying form of revenge.

We're humans, not saints. We want satisfaction, dammit! No problem. Forgive those jerks that wronged you, and in the process, crush them.

You see, by forgiving, you get the ultimate score-settling: You purge them from your life and your headspace. And by removing them, you foil their true goal of burrowing into your mind, of enjoying the fact you continue to obsess over them and feel hurt. So, destroy them by forgiving them. And be done with them.

Forgiveness is the gift that keeps on giving.

Forgiving has a fantastic, healthy, positive feedback loop – an ongoing effect yielding growing dividends over time. It's like a psychic muscle that grows in strength and utility as it's flexed and used, just like physical muscles.

Of course, also like physical muscles, the first time you force yourself to forgive some awful cretin, it's hard. It's a struggle. Maybe you'll fail and need to forgive them all over again (and yourself for failing). Cool! That's how it starts. And as the forgiveness muscle gets used and strengthened, dealing with awful people and situations gets easier. It's a skill. You develop it.

No, you'll never stop feeling wronged or all the tough emotions that go with that. The positive feedback loop doesn't somehow make you immune to feelings. You're still human. But this is a purposeful, mindful way to deal with the harsh side of life. It's kind of like driving – the more you drive, the better you get at dealing with the inevitable potholes, tight curves, and loathsome other drivers. It becomes second nature.

Wouldn't it be nice to have that sort of calm, skilled ability to deal with life's crud? So try it. Keep at it. Don't worry about failing, because you will. Just, well, forgive yourself for being a fallible human, and start again – and enjoy as the positive feedback loop kicks in.

Forgiveness is the ultimate self-esteem booster.

Learning to forgive is a powerful self-esteem booster. We all get wronged in life. We know it's common and not a judgment of our worthiness, smarts, or integrity. Still, we internalize and agonize. We allow our confidence and feelings of self-worth to be corroded as we worry that we've been revealed to be the weak, dumb faker we sometimes feel we are. Gulp! Exposed.

Relief is at hand. In pretty much every human religion, philosophy, and culture, one of the greatest virtues is forgiveness ... for so many good reasons. When you practice forgiveness, you feel virtuous, and authentically so – you are being virtuous. Wise. Mature. Calm. More in control. Rising above. Focused on the big picture. And that feels really good.

Best of all, this type of ego food isn't toxic. It doesn't breed narcissism or self-centeredness. That's because forgiveness always comes wrapped in humility. In other words, with forgiveness, you're at little risk of feeling superior because the starting point is always a frank admission that you need to forgive – that you are otherwise being a frail, messy, flawed human. If you rise above and forgive even the unforgivable, you'll soon realize that on some deep, inner level, you feel better about yourself. Your self-esteem is re-energized. You're being a genuinely better person, shedding ugly stuff, liberating yourself to focus on making life better for yourself  –and yes, even for those lowlifes who screwed you.

We humans look to the future as a time and place where maybe we can be happier. One way to accomplish that is to first try to be less unhappy. Shed whatever distressing things and people we can. If your future vision is clouded by wrongs others have done you, clear that fog: Forgive. Take the high road. The view's better!

Steve Kane is the author of F*** It. Get A Divorce: The Guide for Optimists . (Also available on Kindle and in incognito mode .) This post originally appeared on Marriage.com. Reposted with permission from the author. 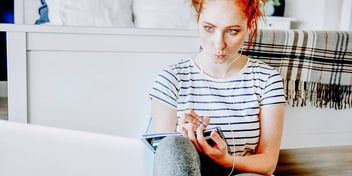 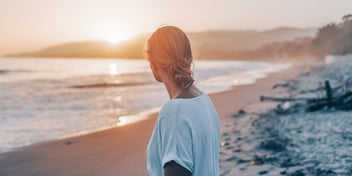 6 Ways to Get Closure after a Relationship Ends

The Impact of Gray Divorce on Adult Children