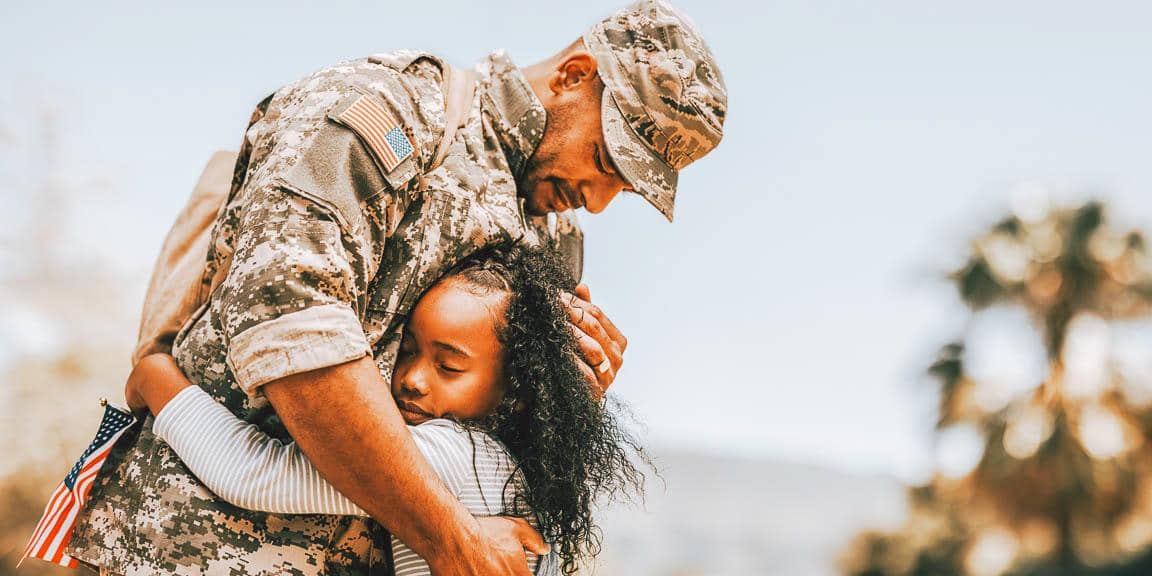 When a military couple divorces, is the non-military spouse eligible to receive any of their ex’s retirement benefits? A law established in 1982, the Uniformed Services Former Spouses’ Protection Act (USFSPA), set out to answer this important question. But the answer is far from straightforward, which is why we assembled this FAQ to help you understand the nuances of the act.

That said, if you’re the ex-spouse of a military member, you cannot expect monthly checks to just start arriving. It’s more complicated than that. You must first be awarded part of your ex’s military pension by your state court in your divorce decree.

Familiarizing yourself with the Uniformed Services Former Spouses’ Protection Act (USFSPA) is an important first step toward securing your military retirement benefits.

What is the USFSPA?

Notably, the pay must be awarded through a court order: It is not an “automatic” entitlement.

Is an ex-spouse eligible for retirement payments before the military member retires?

In some states (like California), an ex-spouse can receive military retirement payments before the military member retires. Once again, a court order is required for this to occur, and it cannot occur in states that don’t permit it (like North Carolina).

Could military retirement payments be garnished for child support or spousal support?

Could the value of a military member’s retirement pension be used as a negotiation chip in a divorce settlement?

In some cases, the value of a military member’s retirement benefits can be used in a settlement negotiation. For example, if both the military pension and the financial value of the marital home are on the table for splitting – and each asset is worth roughly the same amount – they could be used to cancel each other out. So, in a case like this, the non-military spouse might walk away without any share of the pension but with sole ownership of the marital home.

As you can imagine, the 20/20/20 rule excludes a lot of divorcing military couples.

If you’re the spouse of a military member and plan to divorce – and your marriage does not adhere to the 20/20/20 rule or the 20/20/15 rule – you would therefore need to find an alternate health insurance source.

Each state has its own method of granting and dividing retirement funds. If you live in the continental U.S., look here to find local assistance. You may also decide to consult a military legal assistance attorney.

If you’re a member of Hello Divorce, know that we’re here for you. Email your account coordinator with questions, or schedule a flat-fee meeting with an attorney for even more help. If you’re not yet a Hello Divorce member, reach out to schedule your free 15-minute call to discuss options.

Your Spouse Did Not Respond to Your California Divorce Petition? 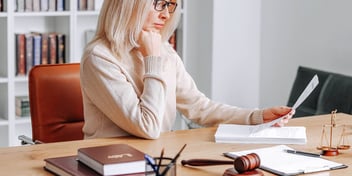 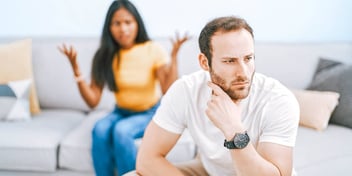 How to Deal with a Passive Spouse During Divorce