Is There an Official Child Support Calculator? 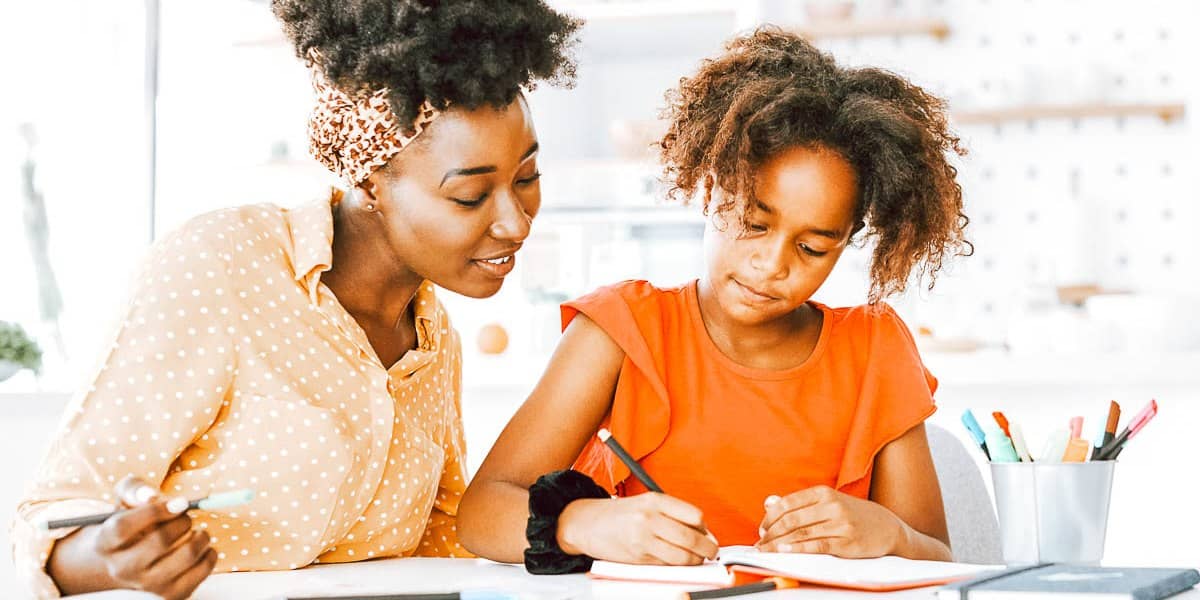 Often in divorce, one parent assumes custody of a child while the other assumes a “noncustodial” role. Of course, this could be avoided with joint physical custody – but such an arrangement is not always possible.

Since the law requires both parents to contribute financially to the well-being of a child, the concept of “child support'' was created. Child support consists of payments made from one parent to the other for the purpose of raising and nurturing the child. The goal is to “even out” each parent’s financial contribution so it’s fair.

But as you may know, child support does not necessarily have a “fair” reputation. For the payor, it can be a dreaded and seemingly arbitrary amount of money taken from their paycheck each month. For the payee, it can seem like a well-meaning amount that’s really not enough to cover the child’s needs.

How is child support calculated?

Before we look at specific state child support calculators, let’s take a step back and examine how child support determinations are broadly made in the U.S.

And is there an “official” child support calculator I can use?

Finding an online child support calculator for your state

You can find an online calculator for most of the 50 states (including the District of Columbia) that will calculate the amount of child support you might pay or receive. While not exact, this tool can give you an idea of what to expect.

Click on any of the following links to see examples of child support calculators (or in Colorado’s case, worksheets) for various states.

None of the information you glean from an online child support calculator should be construed as legal advice. These are estimates, not concrete figures regarding your personal child support amount. Even if the website is put forth by a government agency, the possibility of human or computer error exists.

Further, some calculation tools are more user-friendly than others. In fact, some websites specifically state that they are for “entertainment purposes only.” (We know you’re not going here for fun.)

To enter your information correctly, it helps to have an understanding of your state’s family laws and tax laws as well as federal tax laws.

It also helps to have a backup plan: speaking with a professional who understands divorce and child support laws in your state.

If you’d like help dealing with child support issues or other divorce-related issues, Hello Divorce is here for you. Contact us for your free 15-minute call, or check out the memberships we offer in several states which are available as monthly plans. 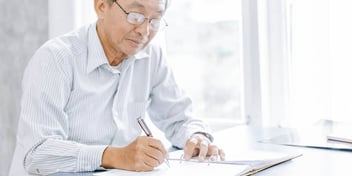 How to File a Divorce Petition in Colorado 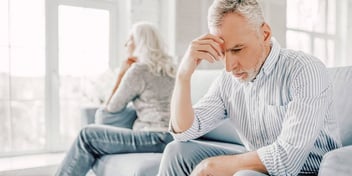 Colorado Divorce Without An Agreement 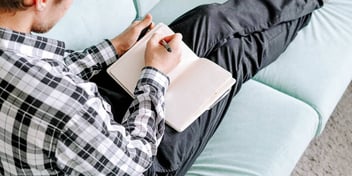