How Will Bonus Income Affect Child or Spousal Support in California? 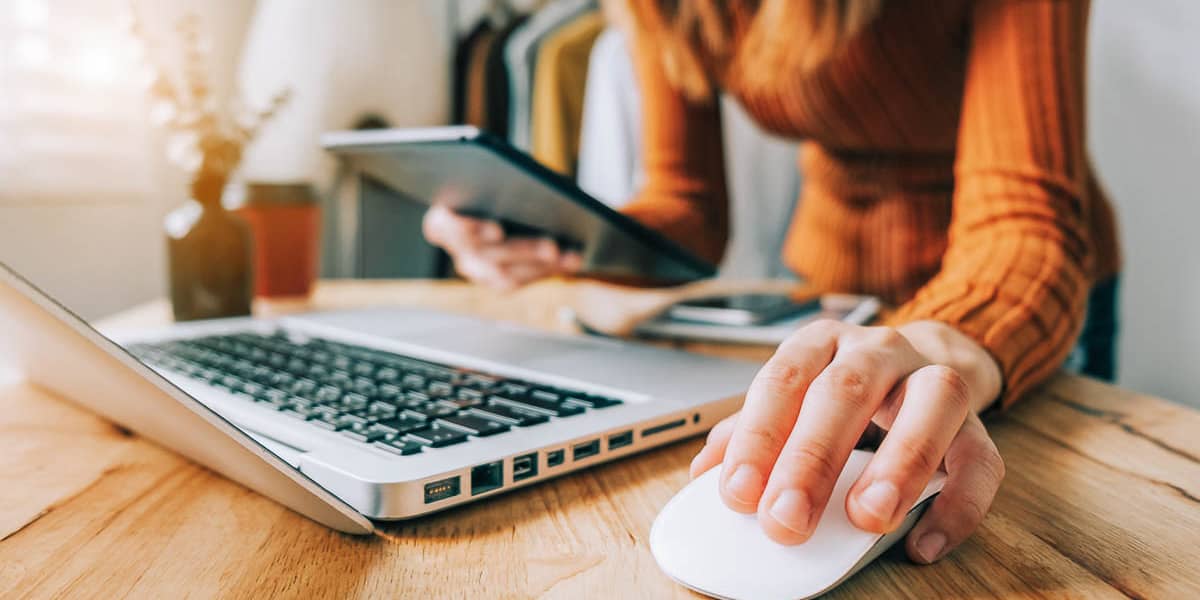 Many employers give an annual or quarterly bonus to employees when a company or individual goals are met. In a child support situation, this may give rise to confusion.

Bonus income is usually factored into calculations for child support, and it's often taken into consideration for temporary or permanent (post-judgment) support. Whether you are the payor or payee, it is important to understand how bonus income may affect your order and negotiations.

The issue of child support

Determining whether the bonus is community property

When we learn that one party has received a bonus shortly after separation, our first task is to find out whether any aspect of it is community property. If a bonus is community property, the ex-spouse will likely receive a much higher portion of it than if it is simply treated as income for purposes of support.

A bonus earned during a marriage may be paid after separation but would likely be considered community property and subject to division. Notably, we first need to determine if the bonus is an earned bonus or an incentive bonus for future effort (post-divorce). In addition, we must make sure the community bonus (marital asset) is not also considered income for purposes of support. Otherwise, that would be considered double-dipping.

Dealing with the uncertainty of bonus income

In California, when the Department of Child Support Services (DCSS) is involved in a case, they usually argue that bonus and overtime income should be factored into the monthly calculation of support. Wage assignment (garnishment) makes it much easier for them to enforce support obligations. And, unless the parties stipulate otherwise, they often argue that any other approach would violate the support guideline.

The problem many people have with this approach is that bonus income is often uncertain. Further, it is difficult to pay a hefty monthly obligation that may often exceed the payor's monthly net income. Additionally, payor parents do not want to be on the hook for paying a monthly support amount based on receipt of a large bonus that may never materialize.

While the law generally requires bonus, dividend, and interest income to be considered when calculating support, a preferred approach is often to order it when received. Payor spouses prefer the certainty of knowing they will only have to pay a percentage of the amount they receive, and payee parents receive an order that reflects the amount they are entitled to under the law.

California's child support calculator (DissoMaster) allows counsel to prepare bonus tables (or schedules) specifying that a certain percentage of a bonus will be remitted to the payee. The actual percentage varies depending on the amount of the bonus and, in some cases, overtime. The table can account for the uncertainty of not knowing how much the bonus will be.

When extra income is regular and predictable, the Family Code requires it to be included in gross annual income for purposes of calculating monthly child support. Notably, failure to request a court order for bonus income as child support would likely result in forfeiture of that money.

Potential issues that may arise

Several issues may arise when bonuses impact the amount of support provided. For example, an ex-spouse paying support may argue that support based on post-separation bonus income would result in a windfall to the payee. They may argue that the standard of living during the marriage was based on far less. They may also argue that a percentage of the bonus income exceeds the supported spouse's needs. In cases like these, an annual cap may be appropriate.

Another potential issue: Percentage-based support may lead to trouble with calculation or difficulty with enforcement. Given the uncertainties, we often encourage a settlement to reduce legal fees and provide finality.

A good advocate is essential when it comes to bonus income and the impact it has on child support and spousal support. If you have questions regarding these issues, our team is ready to assist. Schedule a call with us today.

Earnings Assignments in California and When They Are Used 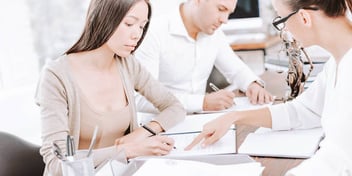 How to Modify Spousal and Child Support After Income Loss