How to Stay Connected to Your Religion and Church During Divorce 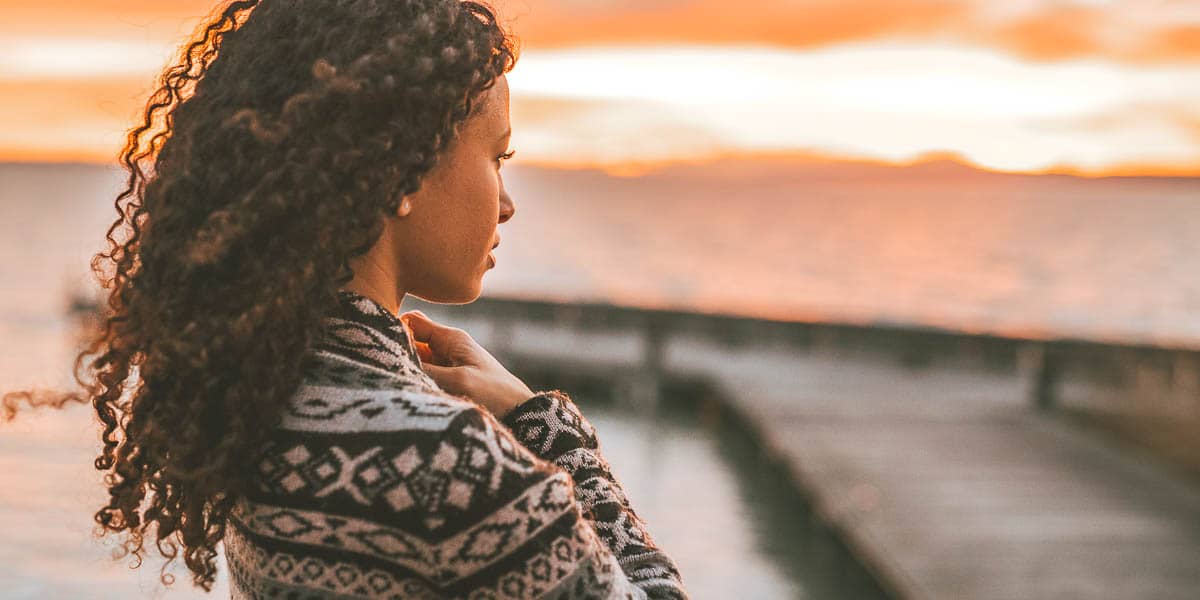 None of us exist in a vacuum. Each of us has a wellspring of lived experiences based on our personal backgrounds – everything from socioeconomic status, geography, family upbringing, community involvement, educational achievement, etc. All of these lived experiences may contribute to how we perceive divorce. Equally, these factors may influence our decision-making about whether or not to divorce.

For many who were raised in religious households or who consider themselves to be religious or spiritual, one cannot minimize the role religion and spirituality plays in our discernment. This article explores how faith influences our feelings and thoughts about divorce.

When the Institute for Family Studies (IFS) partnered with the National Divorce Decision-Making Project, it became clear that many individuals considering divorce weigh their religious or spiritual beliefs in their decision-making process.

Nearly half of the couples interviewed raised the topics of religion, spirituality, or relationship with God without even being prompted by the researchers. The researchers identified four specific themes within the data that point to how religion can influence divorce.

What different religions say about divorce

Interestingly, when asked about what source of guidance most influences a moral sense of right or wrong for divorced or separated respondents, common sense was selected by 46% compared to only 34% who cited religion as their main source of guidance. This data is not broken down by particular religious denomination so there is much variance in terms of how any one religious practice may influence a divorce decision. Here is a summary of major religious practices and their teaching regarding divorce.

The Catechism of the Catholic Church recognizes marriage as a life-long bond and therefore considers divorce a “grave offense” against that natural order. That being stated, the Catholic Church recognizes circumstances, such as being left via adultery, where the morality of one spouse is unequivocally different than the other. For an explanation of Catholic annulments, read here.

Most recognize divorce as a legal institution but do not encourage divorce without significant prayer and reflection. Certain denominations may differ on their stances about divorced individuals remarrying in their faith tradition. For example, the Church of England (Episcopal) repealed a long-time ban on divorce and remarriage within the Church in 2002.

The Church of Jesus Christ of Latter-day Saints (Mormon)

Mormons officially discourage divorce and encourage couples to work around marital concerns before the divorce occurs. There may be some allowances for divorce in the case of adultery or other grave situations. Divorce often carries a heavy social stigma in Mormon communities, which may explain why rates of divorce in Mormon communities are significantly lower than in other Christian denominations.

Jewish law recognizes divorce. The Jewish divorce process ends with the husband presenting the wife a get, which is a document ending their union. Orthodox Jews do not regard civil divorce as sufficient as religious law is paramount. Conservative Jews generally follow Jewish law regarding divorce. Reform Jews usually understand civil divorce to be sufficient for ending a marriage.

The Quran emphasizes that marriage be based on love and mutual consent in decision-making. Historically, several forms of divorce are allowed under sharia law. Talaq or “repudiation” refers to the husband’s right to simply dissolve the marriage. Khul or “mutual divorce” initiated by the wife is historically more common across many Islamic countries.

A judicial divorce can be initiated by either spouse in an Islamic court. In the modern era, there has been a dramatic movement toward European models of family law. Divorce is now decreed by the state, away from traditional Islamic jurists, but remains within the general framework of sharia law.

How to break the news to your religious family, friends, and community

Prayer and discernment may also come into play during this sensitive time. Asking one’s higher power for guidance during the divorce process may offer a sense of grounding and purpose going into these conversations.

If you are afraid that your religious family may be less than supportive of your decision, be open with your struggles regarding the tension between your decision to divorce and your religious beliefs. Be transparent about your desires regarding whether or not to stay connected to your church, synagogue, or mosque because your family members may need to express fears about how the divorce may impact the wider community.

How to rely on your church for support during divorce

Here are some ways your church may help you throughout the divorce process.

Finding divorce support outside of your church

You will benefit from seeking numerous sources of support during divorce. Here are some outside of your church that you might find helpful.

If you need a neutral third party who can help you communicate with your church, or help you and your ex-spouse, consider mediation. You can find mediators who specialize in your religion.

Therapy and other mental health services

In some religious communities, there is perceived stigma surrounding therapy or addressing mental health needs. Fortunately, those perceptions are shifting and many churches now offer recommended names of local mental health professionals upon request. Licensed therapists, psychologists, and counselors tailor their sessions for individuals or couples to help achieve your desired outcomes. Read our Guide to Therapy During and After Divorce.

Self-care can sometimes get a superficial rap as little more than massages and bubble baths. If bubble baths are your thing, more power to you! But actual self-care is about treating yourself as well as you would hope others would treat you.

On a minimal level, it requires eating well, getting enough rest, exercise, etc. It is also about seeking joyful practices and relationships that lift your spirit. For you, that may be a jam session with your band at an open mic night. For someone else, it may be a quiet hour with a good book and some aromatherapy before bed.

Divorce may feel isolating despite being common. Divorce support groups (either in-person or online via trusted communities like Circles) offer peer companionship in the weeks, months, or years after the divorce. Even though no two divorce journeys look the same, there can be a lot of commonalities in shared emotions.

Some divorce support groups are themed around gender or other needs. DivorceCare is a nondenominational Christian divorce support program widely available at many churches. Go to their website and input your zip code to find local options.

Learn more about the benefits and limitations of support groups in our guide to Divorce Support Groups and Coping with Divorce.

To conclude, churches, synagogues and religious communities may be sources of accompaniment and healing for you during your divorce process. Try to bear in mind that you will not be the first (or the last) spiritual person to consider or seek divorce. It is an opportunity for you to receive love and compassion from your faith community, which are universally held religious ideals. 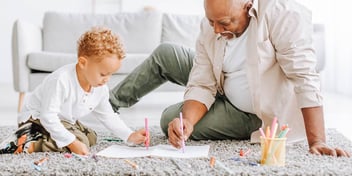 5 Things Divorced Dads Should Do During Holidays 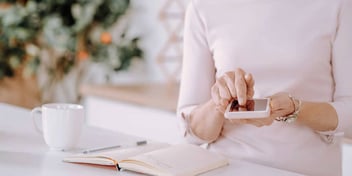