by Stella Harris
August 22, 2022
Health and Wellness, After Divorce, Self Care, Mental Health, Identity, Next Chapter 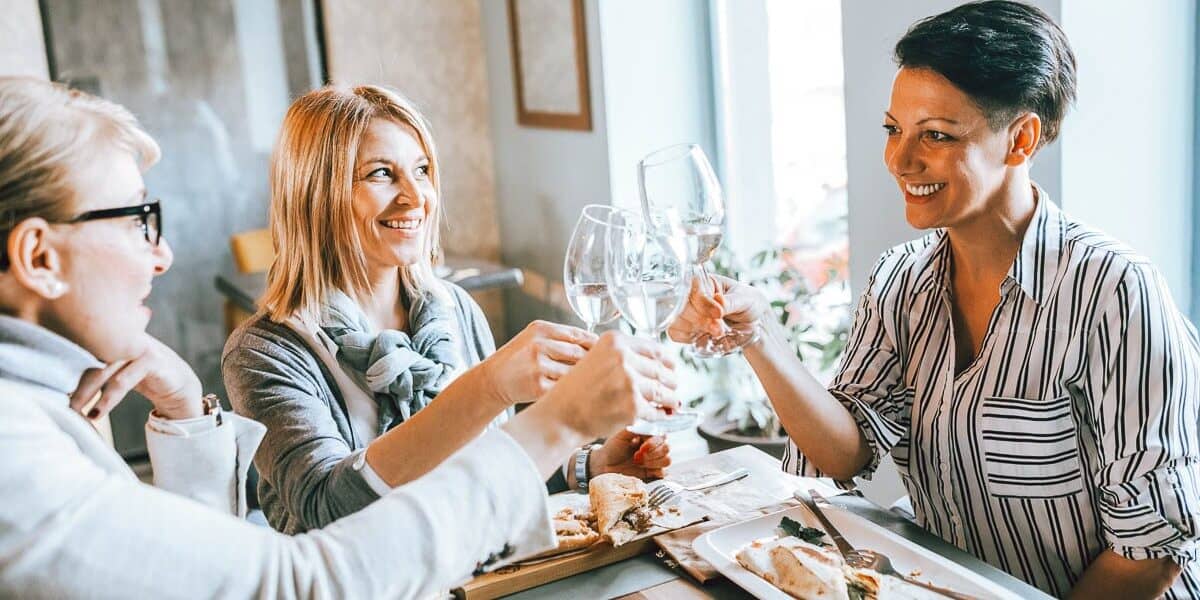 When I got divorced, the process moved surprisingly quickly. It was an amicable split, for the most part, so the timeline was only dictated by how quickly the paperwork could move through the legal system. Like many divorces, there was a whirlwind of emotions, and the speed of the process left me little time to process my feelings before the finalized paperwork was in my hands.

It made the end of the relationship feel strangely underwhelming. Twelve years together, eight years married … and all I had to show for it was a postcard in the mail telling me the documents were signed.

It didn’t feel right, so I made an impulsive decision.

I decided to throw myself a divorce party. And I decided to do it right now. With just a few hours’ notice, I made a Facebook post telling friends I’d be at a local strip club that night, and they should join me if they could. Ultimately, about six people showed up that evening – all men. A couple were close friends, and a few more were casual acquaintances (whom I suspect were in it more for the strip club than to support me). It was an odd way to mark the end of my marriage, but it felt satisfying to be doing something.

If I had a do-over, just about all of it would be different. As is too often the case when I’m writing or teaching, I don’t suggest people follow my example. Rather, I encourage them to learn from my mistakes.

What is a divorce party?

A divorce party is a chance for someone to celebrate the wide-open potential of their next phase of life. It’s also a way to release the past and move forward with a clean emotional slate.

Don’t make the mistake I made: If you want people to show up, you need to give them enough notice! In general, it’s good etiquette to give local people at least two or three weeks' notice. Try to give long-distance friends at least six weeks’ notice to make travel plans.

In terms of your guest list, here’s another mistake of mine to avoid: Don’t cast too wide a net. A divorce party is an ideal chance for the people closest to you to show their support. It can get awkward if the room is full of casual acquaintances or plus-ones you’ve never met.

Ideally, a divorce party is a chance to set the tone for what’s next—and that can be a guidepost for your party-planning decisions.

Should you have a divorce party during or after it’s finalized?

Divorce isn’t just a big deal for the people leaving the marriage. It’s also jarring for friends and family, especially if children are involved. So make sure everyone has time to process their feelings before they’re asked to throw confetti and eat divorce cake.

Unlike a birthday party, a divorce party need not be attached to a particular date. It’s not about when paperwork is filed or finalized. Instead, it’s about emotional separation and the intention to move forward. And that could be weeks or even months after the official proceedings are complete.

To make sure everyone has a good time, there are some guidelines you should follow:

Because a divorce party is about the future, consider activities that allow you to share your plans, dreams, and goals with the attendees. After all, these are the people who have been rooting for you and who will support you through your new adventures.

Create a post-divorce life vision board

Bring pictures or other signifiers for what you want your future to look like, and ask guests to bring something that symbolizes their hopes for you, too. Then, find clever ways to display them around the space. You can use clothespins to hang them overhead or prep a wall with crisscrossed ribbon to tuck things into.

Create one central piece of art

Paint or print something on a large canvas that feels meaningful to you – and has plenty of open space. Display it at the party alongside a selection of permanent markers or paint pens. Over the course of the event, guests can add something to the canvas that builds on the theme or that symbolizes your friendship in some way.

The art theme can also work for people who don’t want to share. Rather than collaborating on one large piece, you can create multiple works of art over the evening. This is especially nice if you find yourself with bare walls after your stuff has been divided. It’s also a great way to fill your space with reminders of how much love you still have in your life.

Well-wishes aren’t only for the artistic or craft-minded. At a small party, you can go around in a circle giving everyone a chance to share something they hope for the guest of honor’s future. At a larger event, consider providing pens and notepaper so people can write their hopes and goals down. They can then be placed in a keepsake jar or box to read later … or they could be attached to a wish tree so everyone can read them.

To move forward, it can help to be clear about what you’re leaving behind. You can do this by writing down the things you’re releasing on pieces of paper or by using objects that hold meaning for you.

For example, you could be letting go of fear, shame, or the belief you don’t deserve happiness. The pieces of paper can be burned— safely. (Although firefighters showing up at your divorce party might make a good story, you probably don’t want that.) Or, you could avoid the fire risk and bury the pieces of paper. Objects could also be buried, too—or, if they’re something you want to keep, you could use the ritual to cleanse them with water or salt.

Go on an adventure

What better way to remind yourself that more adventures are on the way than to include one in your divorce party? If you decide to celebrate with a small group, consider trying something you’ve never done before. It could be as wild as skydiving or climbing a mountain or as mild as a cooking class or a trip to a petting zoo. What’s important is that you have fun with it!

Unlike birthday and holiday parties that come around every year, a divorce party is (perhaps) a once-in-a-lifetime event. That means it should be something special that has been thoughtfully planned to meet the needs of the moment.

Stella Harris believes communication is key to satisfaction in relationships. Professionally trained as an intimacy educator, coach, and mediator, Stella brings empathy, expertise, and a fresh perspective to help clients find their sticking points and break through the roadblocks to their goals. Stella’s wide-ranging expertise has led to being featured on the evening news discussing the importance of sex education in schools, appearing as an expert witness in court, and even speaking as an authority on banana slug mating habits. Stella is the author of two books, Tongue Tied: Untangling Communication in Sex, Kink, and Relationships, and The Ultimate Guide to Threesomes. Learn more at www.stellaharris.net or follow her on Instagram @stellaharriserotica. 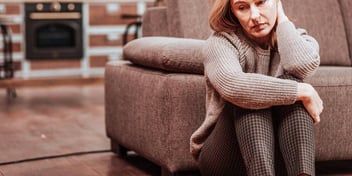 Should You Divorce? What to Do When You Can't Make Up Your Mind

Sex After Divorce: Advice from a Certified Intimacy Educator and Coach

How to Improve Your Relationships After Divorce