Does Your Divorce Case Require Evidence? What You Need to Know 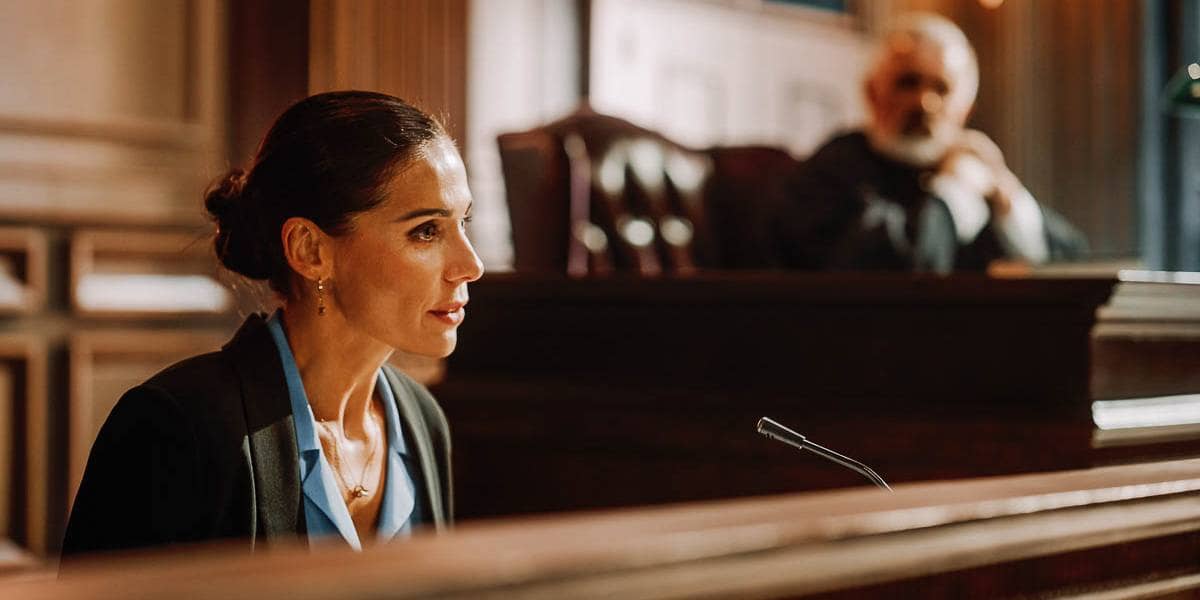 Which divorce situations require “evidence” (and which do not)?

You may have discussed divorce with your spouse already, and you may both agree that it’s the right choice for your relationship. If you do, you may be amicable and able to discuss how to divide your assets and liabilities. This is an uncontested divorce, one where you agree on everything.

On the flip side is a contested divorce, one where you do not agree on anything – or on most things – and need lawyers and possibly even a judge to divide your assets for you. In a contested divorce, you may need evidence to prove why your request for a division of assets should be granted over your spouse’s.

If you and your spouse agree that divorce is the right decision, you’ll probably file for a no-fault divorce. While you’ll still need to state a reason for the divorce – like irreconcilable differences – you’re not alleging that your spouse did something wrong to actively break up the marriage. That’s a fault divorce.

In a fault divorce, you may be able to get an unequal distribution of assets. But to do that, you’d need to prove your spouse contributed to the end of the marriage by presenting evidence. You may use evidence of marital infidelity, misuse of marital funds, or any means allowed by your state.

If your divorce proceedings require evidence, you’ll need to go through discovery. Discovery is a legal fact-finding process in litigation. During discovery, your lawyer will turn over the evidence they’ve collected to your spouse’s lawyer, and vice versa.

During discovery, your lawyer will not disclose any confidential information or conversations they’ve had with you. The discovery process is intended to put both parties on a level playing field with all evidence on the table. Discovery helps your lawyer prepare for the evidence your spouse may try to use against you.

Note: Only certain evidence is “discoverable.” As mentioned above, confidential conversations between you and your legal counsel are not discoverable. But financial information, phone and text records, property and title information, receipts from purchases, and possibly even social media account details could be discoverable. Medical history, sexual behavior, and parenting skills could also be discoverable in certain contexts.

Discovery occurs during the pre-trial phase of the divorce proceedings and usually emerges during depositions. These oral conversations, taken under oath, could lead to requests for additional evidence.

Once the deposition and discovery processes are complete, your divorce goes to trial only if settlement negotiations have been unsuccessful. Settlement negotiations can occur throughout the entire divorce process, from the moment you file up through trial. As you negotiate and chip away at contested issues in your divorce, there’s less and less for the court to decide for you, which is the ultimate goal.

Sometimes, however, a trial is necessary to resolve lingering matters. In a divorce trial, you present the evidence you’ve collected to make your case for why you should receive the assets you’re requesting. The judge makes the ultimate decision about how to divide your assets and liabilities. Most states have a presumption of equitable distribution, which means you’ll need to present evidence to the judge to persuade them why they should give you preferential treatment and distribute your assets in an unequal manner.

Once the judge makes their decision, they will present a final divorce decree or judgment. This describes how your assets and liabilities are to be distributed, discusses any matters relating to your minor children, and finalizes your divorce, formally and legally ending your marriage.

Most divorces do not require much evidence. However, certain situations may require it. The most common include the following:

How to collect evidence against your spouse

Collecting evidence against your spouse occurs mainly during the discovery process, but you can help by providing insight into your spouse’s details, such as their travel schedule or prior instances of abuse. Some evidence, however, is inadmissible.

Financial evidence is often key to a divorce trial, but not all of it is admissible. If your spouse has been charged with a financial crime, there would be financial information on a police report. But unless the officer testifies and verifies the details of the report, that evidence is inadmissible.

Hearsay is inadmissible in court. It is information that cannot be substantiated by a first person. If you try to testify that your spouse struck your minor child but you didn’t see it happen, you cannot testify about the actual incident because you weren’t there, making it hearsay.

Other types of evidence

Getting help with your family law case

Divorce proceedings can be complex, even in the best of circumstances. If your divorce looks like it might be headed for trial, evidence will play an important role. Get help today from Hello Divorce or a divorce attorney in your area. 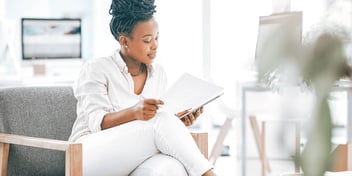 How to Update Your Insurance Plans After Divorce 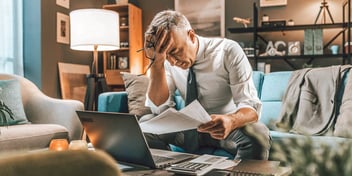 Never Quit Your Job During Divorce and More Career Advice