Can You Get Divorced While Pregnant? 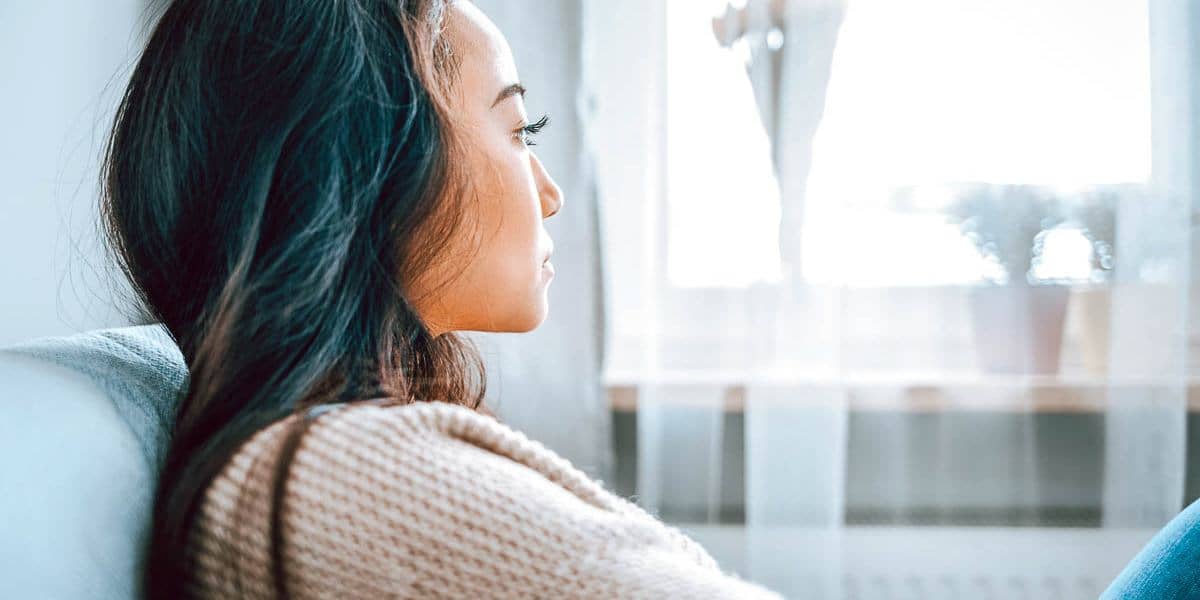 Pregnancy can be a joyous time for many couples. However, if you learn you’re pregnant when on the verge of divorce, the news may not be quite so positive. In fact, if you’re stuck in an unhealthy marriage while carrying a child, you may feel hopeless, frustrated, defeated, and scared.

Some couples assume that pregnancy locks them into their failing marriage for several more months, but that isn’t always the case. It depends on your situation and where you live.

Can I file for divorce during pregnancy?

Most states do not have laws preventing couples from filing for divorce during pregnancy. However, pregnancy definitely complicates the process no matter where you live.

When you file a petition for divorce, you are required to list any children you share together. Many states require you to list unborn children or disclose your pregnancy in the petition paperwork. Based on state laws, the judge may or may not move forward with your proceedings until after your child is born.

If you are desperate to dissolve your marriage, you might think an easy solution would be to hide the pregnancy and push the divorce through the court system before the baby is born. However, you cannot lie about your pregnancy when you file your divorce petition because you will eventually be asked about unborn children again before the divorce is finalized. If you don't disclose the pregnancy, it is considered perjury, or lying under oath. Perjury has serious consequences.

Can a divorce be finalized during pregnancy?

Although most states allow you to file for divorce during pregnancy, not every state allows you to finalize the divorce before the child is born. So, if you are pregnant and want to file for divorce, you’ll likely want to find out where your state stands on this issue before you invest the time and money into an attorney.

For example, Arizona, Arkansas, Missouri, and Texas will not grant a divorce to pregnant couples. Instead, judges in these states place a temporary stay (or hold) on the divorce proceedings until after the child's birth so they can include custody arrangements and child support in the final divorce decree. This is also true in California, Florida, Ohio, and several other states.

Some states, such as Massachusetts, New York, and Washington, allow couples to file for and finalize divorces during pregnancy. In states like these, judges may not delay divorce proceedings solely because of pregnancy. This doesn't mean the divorce won't be held up for other reasons, like the couple's inability to divide assets, but it does mean that no laws require the judge to postpone the decree until the birth.

There are also states where the laws surrounding pregnancy and divorce give the judge discretion. A case could go either way. For example, Michigan law allows a judge to decide if they will grant a divorce during pregnancy or require the couple to wait until after the birth. Further, judges can require couples to reappear in court after the birth to add child support and custody provisions to the divorce decree.

Why do some states prohibit divorce during pregnancy?

Each state has its own reasons for its divorce laws. In most cases, though, it boils down to one thing: A judge cannot issue a ruling for a child they haven’t met.

Judges usually like having all possible information about a child before making decisions about custody and financial support. This helps them promote the child’s best interests. For an unborn child, it's almost impossible for a judge to know what an unborn child's best interests truly are.

Furthermore, some states do not allow custody arrangements or child support agreements to be created until after a child is born. In other words, any agreement finalized during pregnancy would need to be revisited upon the birth. This creates additional work for the judge, not to mention financial implications for the couple who just paid for a divorce.

Could I go to another state to get divorced during pregnancy?

If you live in a state that prohibits divorce during pregnancy, you might be tempted to move to a state that allows it. However, many states also have residency requirements before divorce. You must live within the state for a set period of time before you can file for divorce in that state.

For example, let's say you live in Texas, where a divorce cannot be finalized during pregnancy. But neighboring states New Mexico and Oklahoma both allow divorce during pregnancy. You could move to one of those states to file for divorce. However, you would have to live there for at least six months before filing to meet the residency requirements.

Establishing residency in a new state

Establishing residency in a new state isn’t as simple as setting up a post office box and having mail sent there. In most cases, you must establish a domicile, or permanent residence, within that state.

To legally prove you reside in a state, you must do the following:

It may or may not be practical to move to a new state just so you can get divorced during pregnancy. Residency requirements vary by state. Some states, like Utah, only require couples to live there for three months before filing for divorce. Other states require residency for up to 12 months before filing. Thus, it may not make sense to relocate just to petition for divorce. Furthermore, moving during pregnancy can be an overwhelming task.

FAQ about divorce during pregnancy

Could a judge deny a divorce during pregnancy even if there’s no law against it?

Many states give judges the final say when it comes to issuing a divorce decree during pregnancy. While this is definitely frustrating information to receive, there are valid reasons for it. If a judge puts a divorce case on hold during pregnancy, it is likely that child support and other matters regarding the child’s welfare can be established properly.

A judge may also decide to “wait and see” if paternity questions arise. This is because many state laws deem the husband as the father during pregnancy regardless of whether he actually is.

Note: In states like California, the paternity of the child could also impact the assumed date of separation, which in turn could impact many aspects of the divorce. Therefore, if there’s any question about who the father is, a judge will likely push the divorce until after the child is born so paternity can be established.

Should divorcing fathers (and mothers) worry about establishing paternity?

Regardless of whether you file for divorce while pregnant or wait until the child is born, you may want to legally establish paternity as soon as possible.

Without establishing parentage through the court, a father may not have visitation rights or access to medical records. He also may not be required to pay child support. These issues matter to both parents. Paternity can be established through a voluntary filing if both parents agree on the child’s parentage.

What if I'm pregnant and feel unsafe in my marriage?

If you are married and pregnant and feel unsafe, you may feel you need to get away even if you can’t finalize your divorce until after the child is born.

There are steps you can take to protect yourself and your unborn child even if you can’t get divorced right now.

Working with an attorney if you're pregnant but want a divorce

Divorce is never easy, but the process becomes exponentially more difficult when children are involved. In fact, any divorce involving pregnancy is easily on the list of divorce situations where you don’t want to skip legal counsel. Therefore, working with an attorney early on is advisable, even if you cannot finalize your divorce until after the baby is born.

With the help of a lawyer, you can hash out the details of your divorce and gain valuable information to help you establish the best possible life for yourself and your child post-divorce. This will allow you to organize your affairs so all that’s left to do after the birth is to file for divorce or finalize your dissolution.

While many attorneys require a retainer and an established contract before they will help you, Hello Divorce offers a la carte legal coaching services in different increments of time depending on your needs.

What is Separate Property in a Community Property State?

How Do I Serve My Spouse with Divorce Papers in California?