Can My Spouse Refuse to Get Divorced? 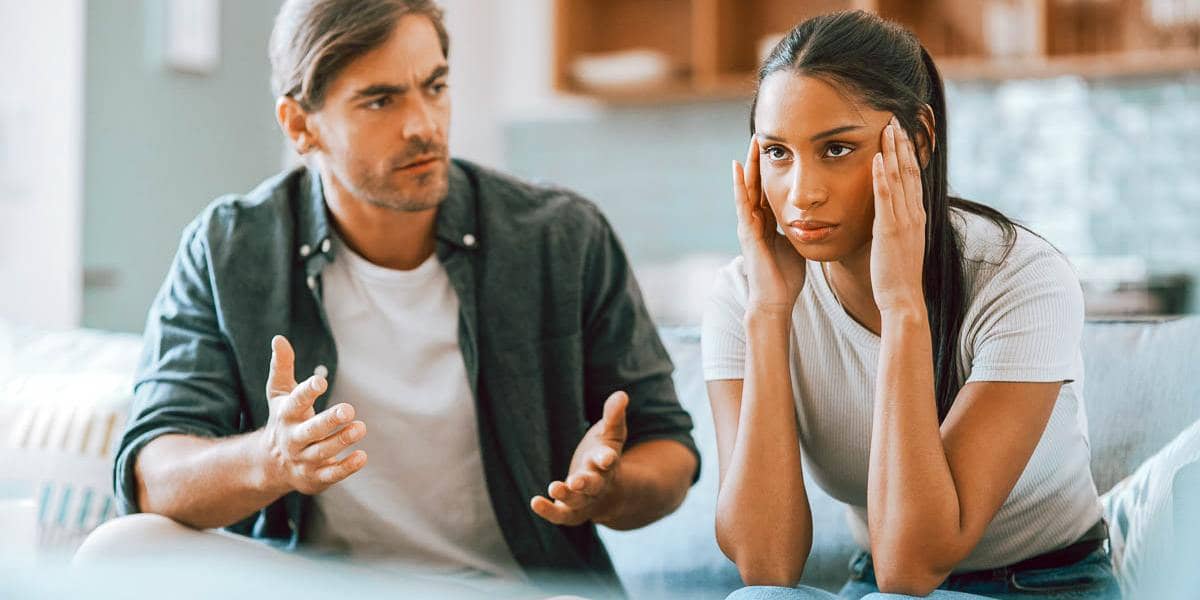 While it can be frustrating and aggravating when a spouse attempts to refuse your divorce, they cannot stop you from getting a divorce. No state will keep you in a marriage you don't want to be in, and while you may need to jump through a few extra hoops, you can still get the divorce you seek.

Your reaction to the news of a divorce – especially your own – is a deeply personal one. Some people just don’t want to get divorced.

Spousal resistance to the divorce process is a difficult situation that can create a great deal of upset and confusion. Often, people don't understand why someone would resist a divorce or why they would want to stay in an unhappy marriage.

Divorce is scary. It’s a drastic move with significant consequences, and some people simply don’t want to go through with it – even if they might end up feeling better on the other side.

A sense of failure

For some, consenting to a divorce can feel like an admission of failure. They might worry about how their family and friends will perceive them, or they may they be uncomfortable with how they now perceive themselves.

The financial considerations of divorce can be quite daunting. Suddenly, you must split all of your assets, including your property and money. The seemingly mountainous task of property division is enough to make some people highly reluctant to entertain the idea of divorce.

Many couples have invested years of their lives together, which can lead to trepidation about ending the relationship. The emotional bonds of marriage can run deep, and some may feel incapable of letting go. Guilt and sadness about how things could have been are common emotions.

Sometimes, one spouse resists divorce because of the perceived moral implications attached to such an action in their faith. Many religions view marriage as a sacred union between two people that should only be dissolved if absolutely necessary. This perception may lead one spouse to believe that initiating or even considering a divorce is against their religious teachings – something they should not do even if they feel unhappy in their marriage.

Some people dread being alone. Even if they're in a relationship that isn't working, they may fight to stay because they'd rather not be by themselves.

What happens when a spouse refuses to sign divorce papers?

To do this, you will need to file a divorce petition, serve your spouse, and wait the required amount of time specified by your state. If your spouse does not respond, you must then make additional requests to the court.

Once enough time has passed, you can return to court and request a default judgment. You'll need to show proof that your spouse received the divorce papers but did not sign them. Hiring a professional process server is one of the best ways to do this.

Because the other party did not show up in court or accept the served documents, the judge may rule in favor of your divorce case based on your statements alone.

The state you live in can affect how you must respond to a situation like this. In some states, all that's required for a divorce is "irreconcilable differences," which simply means the couple cannot get along anymore. For example, if two people in California decide to end their marriage, they may just need to provide proof of their irreconcilable differences, and the court will grant the divorce.

A fault divorce occurs when one spouse alleges the other did something to cause the divorce. One frequently cited reason is adultery. This divorce path requires proof, however, so be prepared to provide concrete evidence of your assertion.

If an at-fault claim for divorce is denied by a judge, that means there was not enough evidence to prove the refusing spouse’s fault. In this situation, the couple may need to refile a no-fault divorce, starting divorce proceedings over.

In an uncontested divorce, both spouses are united in their settlement agreement, which covers issues such as the division of property, child custody, and alimony. However, when one spouse refuses to divorce, it shifts the situation to a contested divorce.

A contested divorce is one in which there is disagreement over any aspect of the process or outcome. Divorce terms such as the division of assets, payment of spousal support and child support, and child custody must now be decided by the court system.

The challenge when one spouse refuses a divorce is that it prolongs the process and complicates matters for both parties involved.

What about legal separation?

Seeking a legal separation may be an option for couples who want to remain married but live apart. This does not officially end the marriage and is only available in some states.

How to get help

Even if your spouse doesn't want a divorce, you can still get one. You might have to jump through some extra hoops, but don't be discouraged. At Hello Divorce, we can provide legal advice, guidance, and support to help you overcome these challenges and get the divorce you want.

How to Tell Your Nice, No-conflict Spouse You Want a Divorce
How to Move On after a Divorce You Didn't Want

How to Deal with a Passive Spouse During Divorce 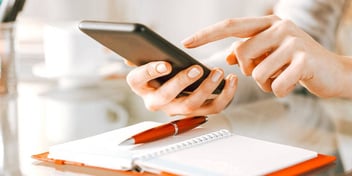 Can You Sell Assets before Your Divorce Is Final?

7 Books to Read about Healing after Divorce