12 Things People Forget to Include in Their Settlement Agreements 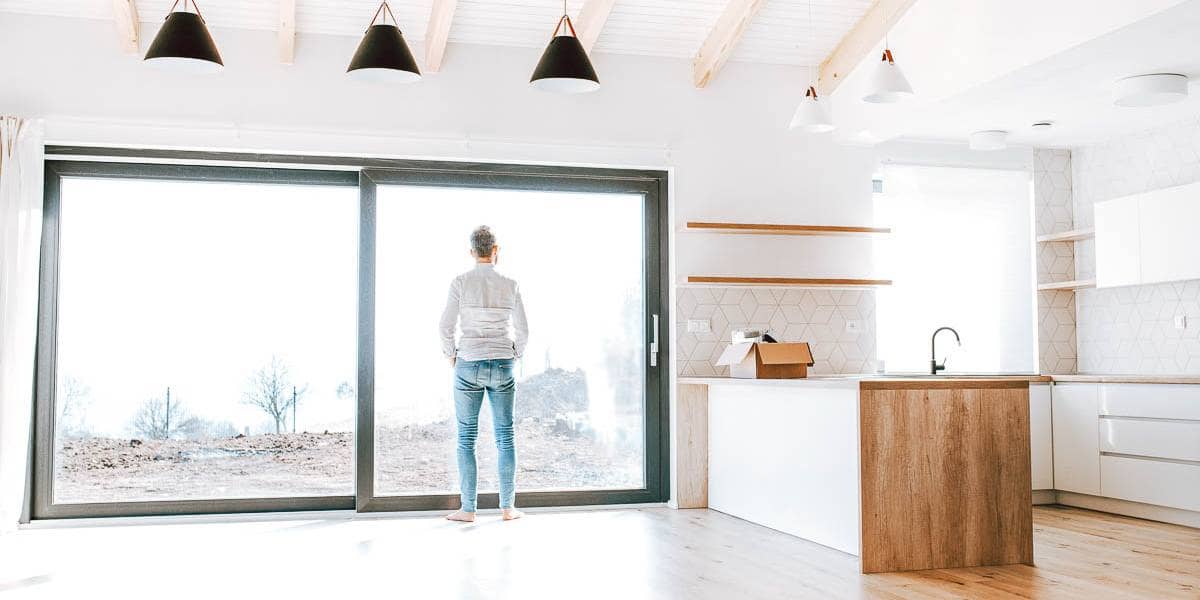 Before you can get your divorce decree, you have to go through settlement negotiations. In your divorce settlement agreement, you can address everything from the division of property to the details of child support and spousal support. It’s a lot ... and in the heat of the moment, it's all too easy to forget something important as you discuss these issues with your soon-to-be-ex-spouse or partner.

What is a divorce settlement agreement?

12 things people forget to address in their divorce agreements

When dividing marital assets in the divorce process, many people forget to specify who will get ownership of their retirement accounts. This can lead to costly legal battles down the road if one spouse dies and the ex-spouse is still listed as the payee. Keep your retirement plans at the forefront of your mind as you negotiate your settlement, even if you’re far from retirement age.

After divorce, you might not want to share a last name with your ex-spouse anymore. This change can easily be addressed in the marital settlement agreement. But divorcing couples often don’t think of this before they sign the paperwork. While this may seem trivial, some credit card and bank accounts may be held in marital names, so ensuring that names are accurate, and changed correctly and timely, is crucial.

Often seen as trivial, airline miles can be a significant portion of a divorcing couple's assets, especially if one or both spouses travel regularly. These miles can be important and will open doors for travel to help spouses adjust post-divorce.

When it comes to child custody, it's important to spell out who will have custody of the children as well as visitation rights for the other parent. This can help to avoid future disputes and misunderstandings.

Spousal support, also known in some states as alimony, is another important issue that needs to be spelled out. If spousal support is not included in a marital settlement agreement, it can lead to costly court battles if one spouse is under the assumption they'll be getting alimony and the other spouse doesn't want to pay.

Often, divorcing couples argue about who gets to keep the household items they shared during their marriage. To avoid this, it's important to specify in the settlement agreement who gets which items, especially those of extreme importance, like family heirlooms.

Missing important items in your divorce settlement agreement not only creates more stress later, but it can also add expenses if you have to go to court to resolve an issue that should have been covered.

In a settlement agreement, it's important to specify who is responsible for which debts incurred during the marriage. This can help to avoid tension and conflict between ex-spouses after divorce.

A divorcing couple may file their taxes together one last time, but they don't have to. Thus, it’s important to be on the same page about taxes. Leaving this out of your divorce settlement agreement could lead to disagreements about who is responsible for paying which taxes.

Often, divorcing spouses forget to account for future income potential when dividing assets in a settlement agreement. This could lead to problems down the road if one spouse becomes significantly more successful than the other, especially if spousal support and child support are at issue.

In addition to child custody, there is pet custody to think about. After all, your pets may be like children to you. Divorcing couples must decide what happens to their shared pets. It's important to specify who will be responsible for their care and what would happen if one party were to decide they no longer wanted custody of the pet.

It's important to specify who will be responsible for paying which medical expenses. This is especially important if health insurance was provided through one spouse's job and if minor children receive their healthcare through that health insurance plan.

Finally, life insurance is often forgotten in settlement agreements. However, it's important to include this in order to ensure that both parties are protected financially in case of death.

Including all important details in your divorce settlement agreement can make your post-divorce life much easier. We’re here to help with that. You can use our free divorce settlement checklist to help make sure you include everything necessary. 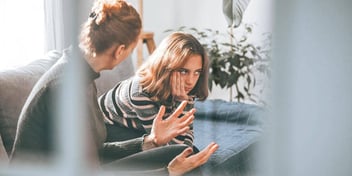 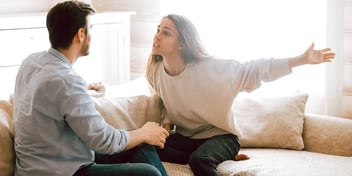